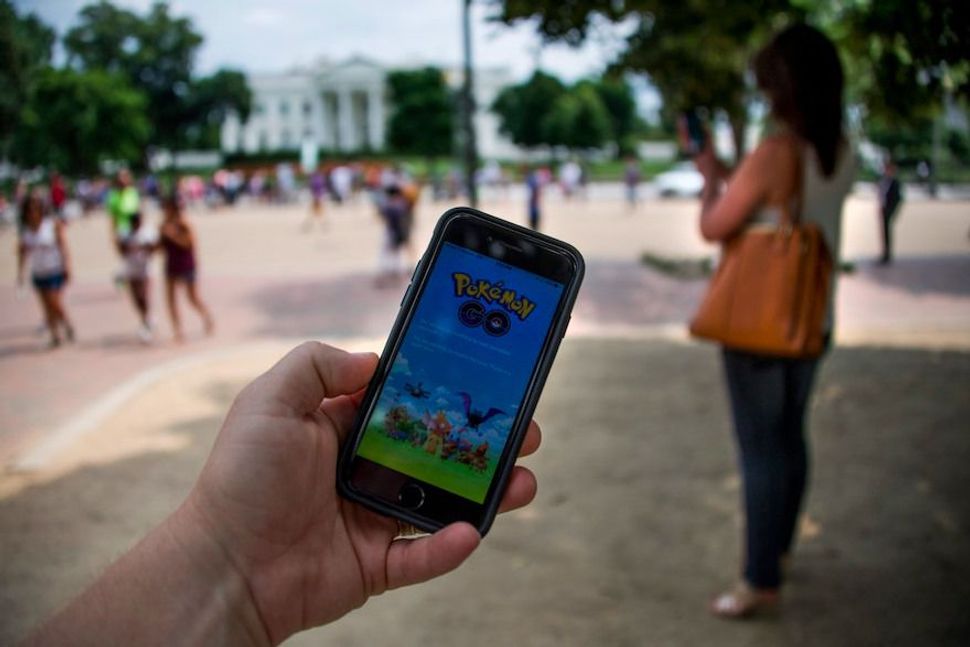 An Israeli teen lost consciousness in the Mediterranean Sea while tracking a Pokemon Go character.

Assaf Ben Guzi, 17, of Ashdod, told Israel Channel 2 that he caught the Wartortle Pokemon before losing consciousness in the sea on Monday night.

“I managed to catch it and then collapsed in the water, and from then on I don’t remember anything,” he told Channel 2 from his bed at the Kaplan Medical Center in Rehovot.

He was pulled from the water by his brother, who is credited with saving his life.

It is not known why Ben Guzi collapsed.

“Assaf was concentrating on his search for the Pokemon and in his excitement ran into the water while focused entirely on what was happening on the screen of his mobile phone,” Ronit Gilad, head of the Department of Neurology at Kaplan Hospital, told Channel 2. “There is no clear cause for the collapse, but there is no doubt that the fact that he walked around for several hours with his phone, staring into it, could have triggered his collapse.”

Pokeman Go has not officially launched in Israel, but players have skirted the restrictions and found characters throughout the country, including at the Western Wall and in closed military zones.

The app has caused accidents around the world — users are too absorbed in their cellphone screen to pay attention to what is going on around them.