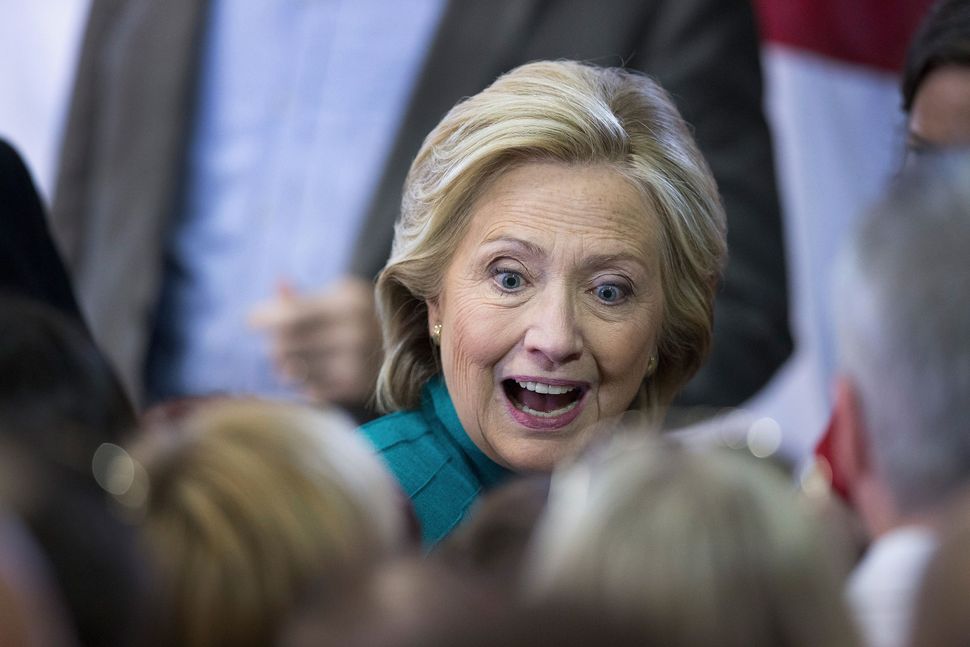 Speaking at an event hosted by the American Jewish Committee at the Democratic National Convention, Sherman said that “continuing to secure our bond with Israel” was one segment of enhancing America’s role in the Middle East and fighting the Islamic State terror group. Sherman said cooperating on intelligence with Israel is a priority.

A debate broke out during the drafting of the platform last month over mentioning Israel’s occupation of the West Bank and Israeli settlements. Philosopher Cornel West pushed for the provisions to be added, but the effort failed.

The Republican Party platform’s Israel section did change this year. It no longer includes support of a two-state solution to the Israeli-Palestinian conflict and opposes “any measures intended to impose an agreement or to dictate borders or other terms.”