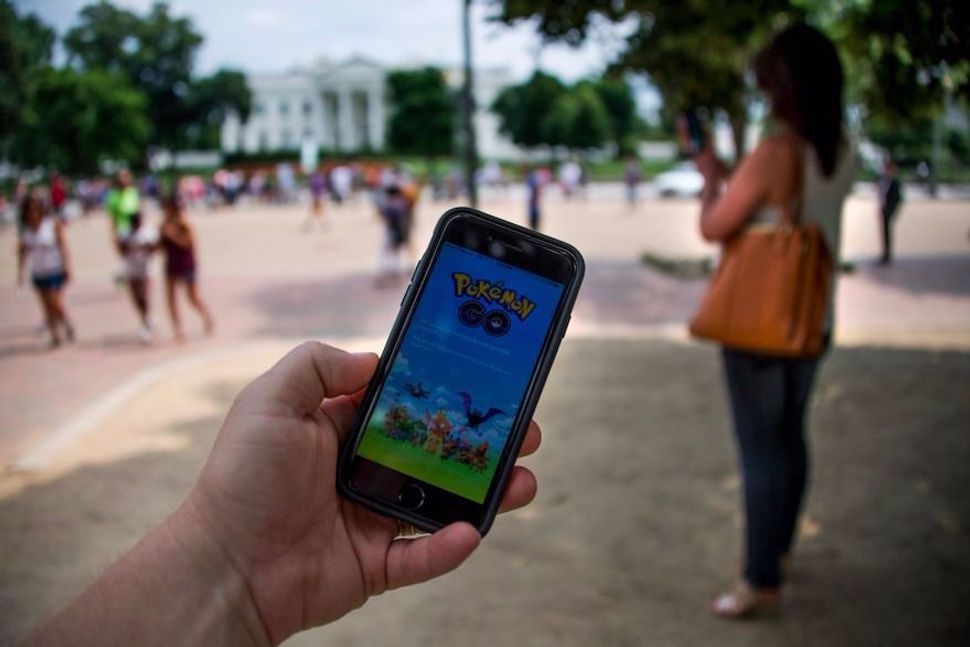 JERUSALEM — The Israeli emergency service Magen David Adom warned about the dangers of playing Pokemon Go after several Israelis were injured in accidents while playing the mobile search game on their cellphones.

MDA’s general-director, Eli Bain, in his warning to the Israeli public called the game “a dangerous phenomenon that is gaining momentum,” Ynet reported.

“We urge the public to take precautions and be aware of the dangers of the game. It cannot be that children, teens and adults will be so involved in the game that they risk their lives for nothing,” he said.

Pokemon Go is a high-tech scavenger hunt that takes place outdoors and sends cellphone users to PokéStops — real-life places marked as checkpoints by the game — to get in-game items. Players use their phones’ GPS systems in the experience to capture Pokémon, the game’s cartoon creatures.

The game has not officially launched in Israel, but players have skirted the restrictions and found characters throughout the country, including at the Western Wall and in closed military zones.

On Thursday, an Israeli man, 35, was injured when he crashed though a plate glass door while tracking a Pokemon Go character. A 15-year-old Israeli girl suffered a cracked skull and intracranial hemorrhage after she fell off her bike while tracking a character.

Earlier this week, an Israeli teen lost consciousness in the Mediterranean Sea while tracking a Pokemon Go character. He managed to catch the character before collapsing and was pulled out of the water by his brother, who is credited with saving his life.

The app has caused accidents around the world, with users so absorbed in their cellphone screen they fail to pay attention to what is going on around them.