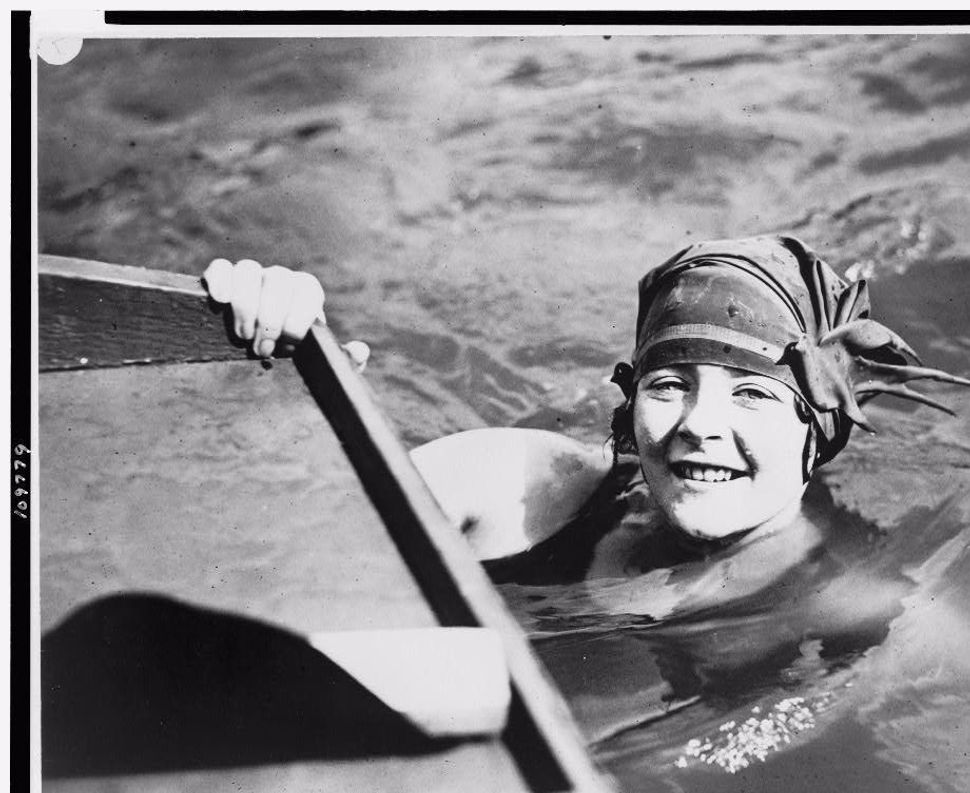 — A New Jersey housing community with a majority haredi Orthodox population is angering some homeowners with its stepped-up gender-segregated swimming pool hours.

In yet another example of tensions between the Lakewood area’s growing haredi Orthodox population and non-Orthodox residents, several non-Jewish residents at A Country Place are speaking out about the housing complex’s swimming pool policies, the Asbury Park Press reported Friday.

The controversy comes as a nearby township is urging the U.S. Justice Department to investigate haredi Orthodox leaders for allegedly encouraging “blockbusting” — aggressive tactics designed to pressure homeowners to sell their property.

A similar Orthodox-secular swimming pool conflict surfaced at a public pool in the Williamsburg section of Brooklyn earlier this year, when non-Orthodox residents complained about the gender-segregated hours implemented to accommodate the neighborhood’s large Hasidic population. New York’s parks department in July announced it would reduce the number of gender-segregated hours there.

Haredi Orthodox Jews believe it is forbidden for men and women to swim together.

While the Williamsburg pool is a taxpayer-funded municipal pool, the one at A Country Place, a 376-residence Lakewood community for adults 55 and older, is private. The complex is governed by an elected board of directors, who vote on policies concerning shared spaces such as the swimming pool and clubhouse.

Steve Lusardi, 69, told the Asbury Park Press he was fined $50 for staying in the pool after it became women only.

Co-ed swimming at the pool, which is open 13 hours a day in the summer, is restricted to two hours per day plus all of Shabbat, when haredi Orthodox Jews do not use the pool.

Lusardi told the Press the board has dismissed his concerns.

“I’ve been told, ‘This is a Jewish community. Get used to it,’” Lusardi said.

Members of the board of directors declined the Press’ requests for comment.

Not all Orthodox residents support the policy, however, the Press reported, noting that Jerry Fried, who is 65 and Orthodox, asked the board at its last meeting to consider increasing the number of mixed-gender hours, but was rebuffed.

Fried told the Press the conflict is between residents and the board, and not between Jew and non-Jew.

“The main thing I want to stress is I don’t want (anyone to think) there’s a war going on between the Jewish people and the non-Jewish people,” he said.

Marie Curto, another resident fined for refusing to leave the pool, said, “This is totally unfair.”

The swimming pool issue is not the first controversy at the housing complex, according to the Press. In 2008, a legal dispute arose over a homeowner converting his house into a synagogue. In 2011, a heated argument over residents’ plans to hold Yom Kippur services at the complex’s clubhouse led to police being called in.