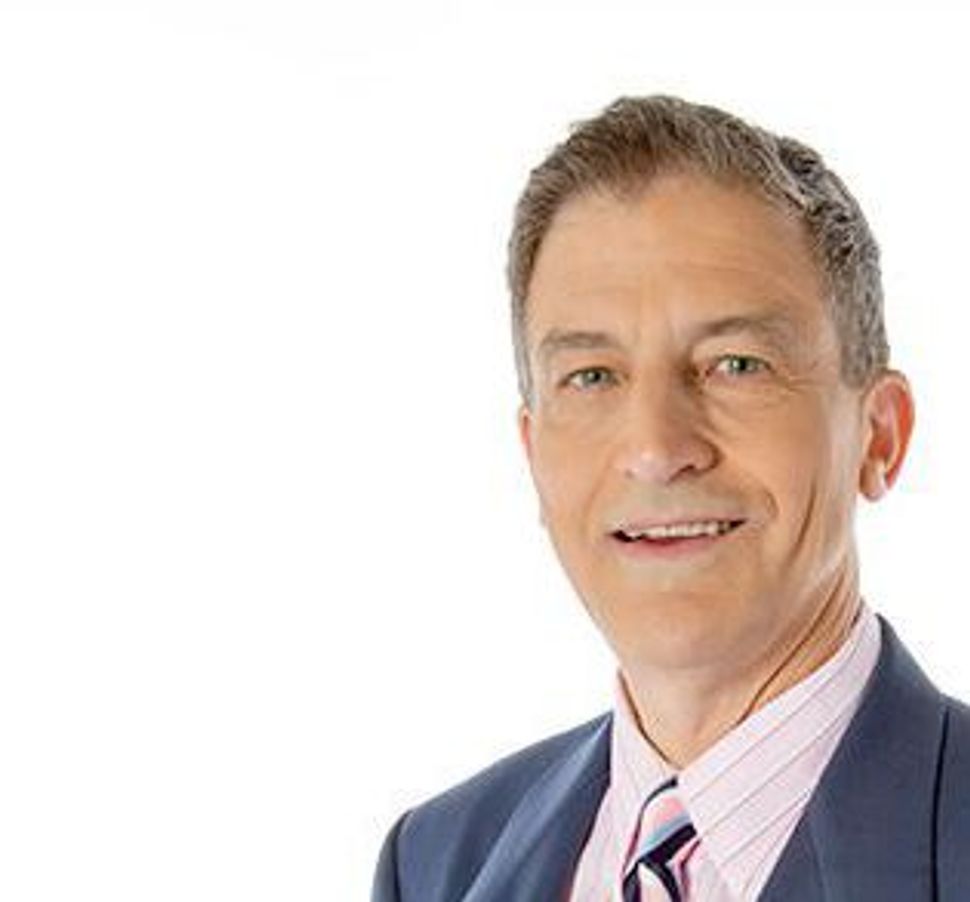 Image by Courtesy of Weather.com

Dave Schwartz, the beloved long-time meteorologist for the Weather Channel, succumbed to cancer on Saturday July 30, according to an announcement on weather.com.

The 63-year-old Philadelphia native had beaten previous bouts of cancer over a ten year period. In 2006 he was diagnosed with stage 2 pancreatic cancer and a Whipple procedure was not able to help. Because of his Ashkenazi descent he was tested for the BRCA gene mutation which proved positive. With the help of some treatments developed for BRCA mutations he was able to recover from pancreatic cancer.

But then, in 2015, he mentioned his discomfort swallowing to his oncologist at his annual checkup and it turned out to be stomach cancer. He underwent treatment that led to weight loss and, on National Cancer Day, gave a brave and forthright explanation of what was happening to him and what could help other people living with cancer. Even though the treatment couldn’t save him, his bravery lives on.

None of us is guaranteed tomorrow — we all know that. As far as I’m concerned whether you have cancer or not we are all in the same boat. None of us really know that we have more time than what we have right now. So I’m no different than anyone else. I have my struggle. I have my cross to bear — other people have their crosses to bear, and let’s hope that we wake up alive tomorrow.