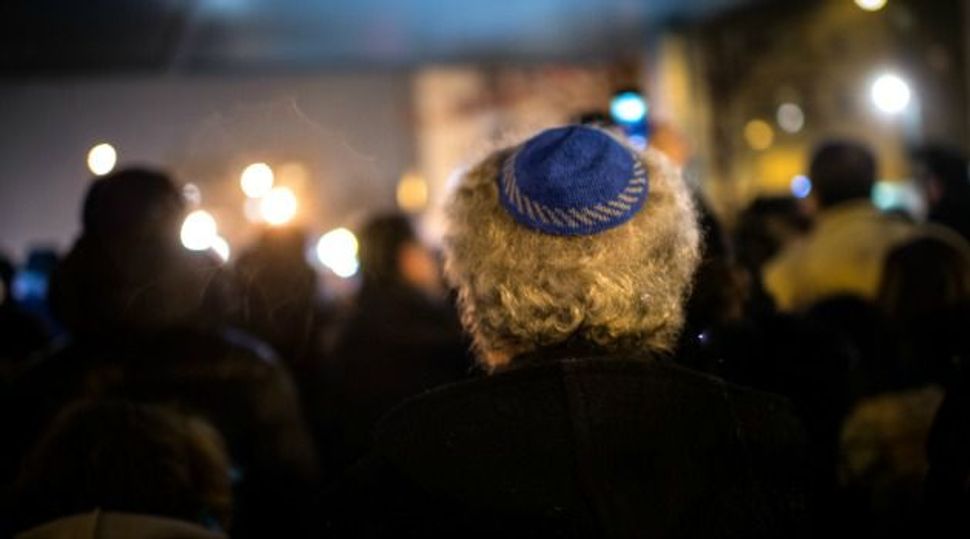 ( — A leader of French Jews criticized Muslim intellectuals whose petition against local jihadists omits any mention of anti-Semitic violence.

The petition, signed by dozens of academics and celebrities, appeared Sunday in the Journal de Dimanche under the title “We, French-Muslims, are ready to assume our responsibilities.” In it, the cosignatories lamented the perceived weakness of the institutions of their faith communities in stopping extremists from acting violently in Islam’s name.

The text begins by listing five recent terrorist attacks: The Charlie Hebdo killings in January 2015; the bombing and shooting attacks in November; the murder of two police officers in June; the Nice promenade attacks last month and last week’s slaying of a priest.

It  makes reference neither to the murder of four Jews in a kosher supermarket after the Charlie Hebdo massacre nor to the execution of three children and a rabbi in Toulouse in 2012 – both perpetrated by radical Islamists.

In their letter, the co-signatories called for “a clear organizational project” within French Muslim communities, which would involve “transparent and viable funding for mosques, education and salaried employment for imams, research on history, anthropology and theology that would allow and allows one to be Muslim in a non-religious republic.”

It also called for “a cultural battle against radical Islam, among young and not so young, with modern methods and the most effective techniques for disseminating information and ideas.”

“You’re ready to assume your responsibilities, but you are off to a bad start,” Robert Ejnes, the executive director of the CRIF umbrella of French Jewish communities and organizations, wrote on Facebook, citing the omissions.

“In any case, we’ll always be here to remind you,” he concluded.

CRIF has asked the authors to address the omission and have the text corrected.