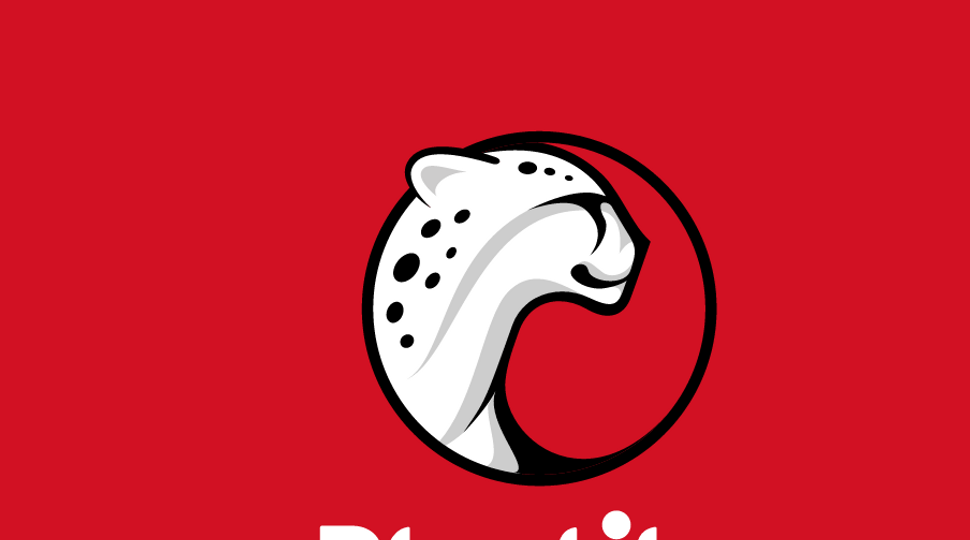 A Chinese consortium has agreed to purchase the Israeli social media games company Playtika for $4.4 billion in cash.

The consortium is buying the company from Caesars Interactive Entertainment, which acquired Playtika in 2011, for about $170 million. Caesars reportedly is selling the unit to pay down debt.

The deal is one of the largest acquisitions of an Israeli high-tech company, NoCamels.com, a news website on Israeli innovations, reported.

Playtika will remain at its headquarters in Herzliya in central Israel as an independent operator with its own management team following the sale, according to reports citing the companies.

Playtika, which was founded in 2010 and has more than 1,000 employees, has had additional studios and offices in Argentina, Australia, Belarus, Canada, Japan, Romania, Ukraine and the United States.

Playtika has more than 6 million daily active users in 190 countries.

Its most popular games include Bingo Blitz and Slotomania. The games are available in the Apple App store. Players use virtual currency that cannot be exchanged for real money, but they can spend money by buying items in the games.

“This transaction is a testament to Playtika’s unique culture and the innovative spirit of our employees who for the past six years have consistently designed, produced and operated some of the most compelling, immersive and creative social games in the world,” said Robert Antokol, cofounder and CEO of Playtika, in a statement.