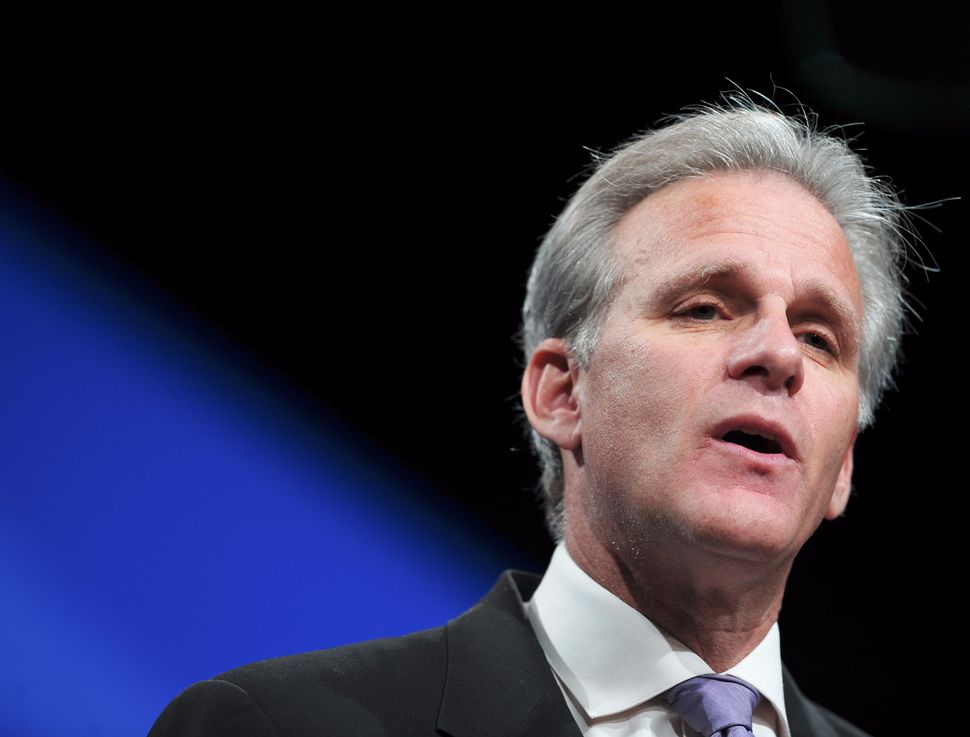 JERUSALEM — Michael Oren, former Israeli ambassador to the United States, has been appointed deputy minister in the Prime Minister’s Office.

The PMO announced the appointment, which also makes Oren head of public diplomacy, on Monday evening.

Oren is part of the Kulanu Party, which joined the government after the elections in 2015.

Oren served as Israel’s ambassador to Washington from 2009 to 2013. He was appointed by Netanyahu. He joined the Kulanu Party, formed by Likud break-away Moshe Kahlon, in 2014.

Kahlon, who currently serves as finance minister, on Monday also received the economy and industry portfolio as part of a small Cabinet reshuffle. Also as part of the reshuffle, Kahlon turned the Environmental Protection Ministry over to the Likud Party’s Ze’ev Elkin, who also serves as Jerusalem minister.