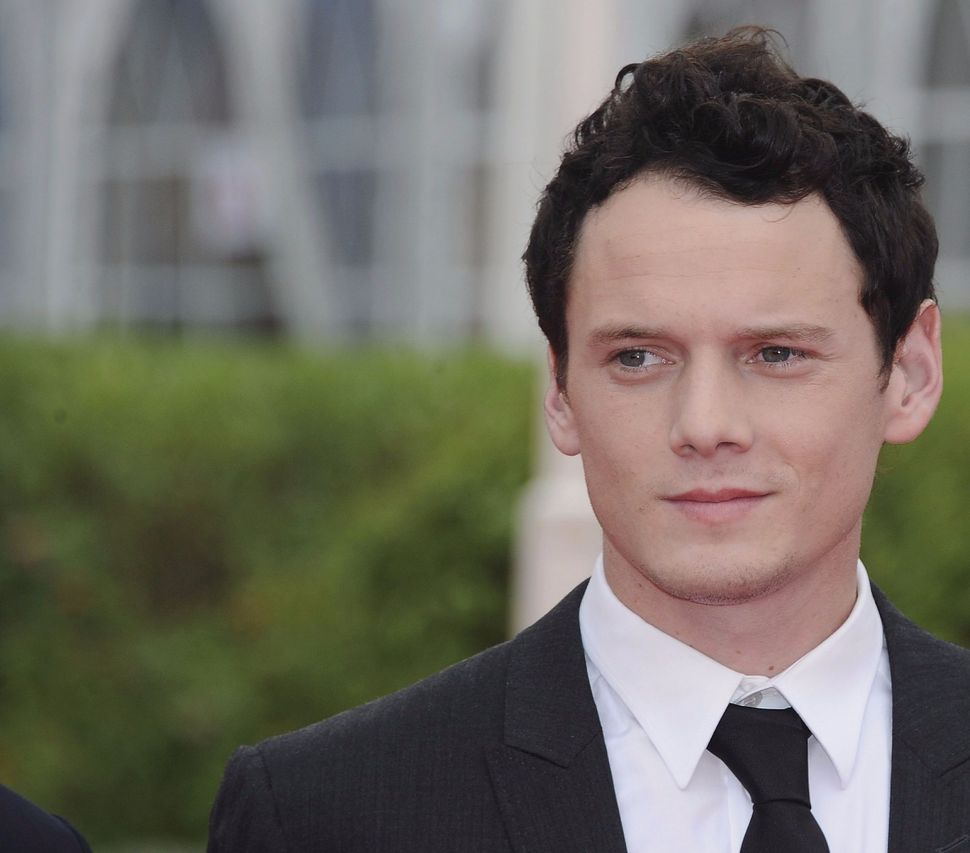 – The parents of Russian-Jewish actor Anton Yelchin are planning to sue Fiat Chrysler and its manufacturer over the wrongful death of their son.

Yelchin, 27, who starred in the new “Star Trek” movies reboot, was found dead at his home in Studio City, California, on June 19 after being crushed by his 2015 Jeep Grand Cherokee.

Friends found Yelchin pinned between his car and a brick pillar; the vehicle was in neutral and running, TMZ reported. The family attorney has said it appeared that Yelchin returned to his house to get something, which is why he was outside of the car while it was running.

The Jeep was part of a global recall of 1.1 million vehicles announced by Fiat Chrysler in April. The National Highway Traffic Safety Administration urged the recall because of complaints from drivers that a problem with the gear shift made it difficult to tell whether the car was in park. When not in park, the vehicle could roll away. A class action lawsuit has been filed in that case.

TMZ quoted the Yelchin family attorney as saying the Yelchins want punitive damages “for the wrongful death of their son due to significant defects” in the Jeep.

“Anton was our only son – a remarkable human being. It’s against nature when a parent has to bury their own child,” Victor Yelchin told reporters on Tuesday, People reported.

Yelchin’s mother Irina said: “We were always proud of him being the greatest human being – not for being a star.”

The parents also filed probate papers in order to control their son’s estate since he had no will.

Yelchin starred as Chekov in the two rebooted “Star Trek” movies is seen in the third film in the series, “Star Trek Beyond,” which was released last month.  He also appeared in films including “Like Crazy,” “Alpha Dog,” “Terminator Salvation” and “Fright Night.