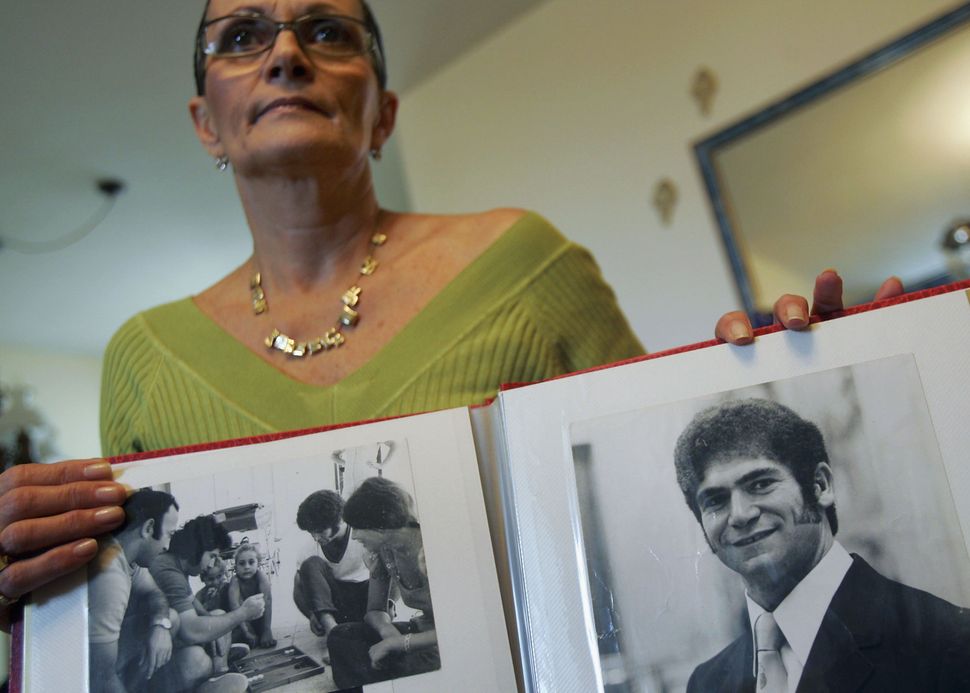 — More than four decades after they were held hostage and then murdered, the 11 Israeli victims of the 1972 Munich Olympics massacre were commemorated in an official International Olympic Committee ceremony on Thursday.

The ceremony was held at a memorial site in the Olympic Village in Rio, the Jerusalem Post reported.

Called the Place of Mourning, the Olympic Village memorial site honors the memory of the Israelis as well as four other people who were killed during Olympic Games. The others are the German policeman who was killed in a failed rescue attempt in Munich; two victims of a bombing at the 1996 Summer Olympics in Atlanta and a Georgian athlete who died in an accident at the 2010 Winter Olympics in Vancouver.

Ankie Spitzer and Ilana Romano, widows of two of the murdered Israeli athletes, had been campaigning for years to have the Israelis officially commemorated. They were unsuccessful until Thomas Bach, of Germany, became IOC president in September 2013.

“We were very impressed with the design of the Place of Mourning. This is an historic moment,” Romano said, according to the Post. “This is an extremely emotional moment for us, one we have been waiting for since 1972. Our patience finally paid off. The memory of the 11 Munich victims has finally been acknowledged by the IOC.”

A “moment of reflection” for the Munich 11 will be held during the Games’ closing ceremony on Aug. 21.

In addition to the IOC commemorations, an Aug. 14 ceremony for the Israeli 11 at Rio City Hall will feature the widows of weightlifter Yossef Romano — who was kidnapped, castrated and murdered by the terrorists — and Andre Spitzer, a fencing coach, lighting 11 candles, according to the Folha de S. Paulo newspaper. Officials from the Israeli Olympic Committee and the Israeli Consulate will lead the commemoration.

FROM THE JTA ARCHIVE: