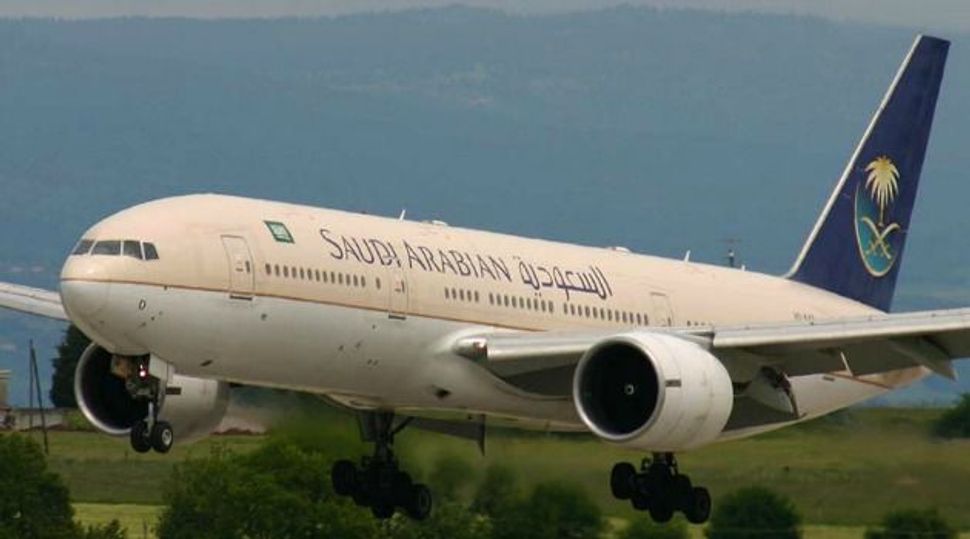 — A former Israeli minister, part of an Israeli group that met with a Saudi delegation in Ramallah last month, said Israelis could be able to visit the Gulf state “much sooner than you dream about.”

In a conference call Tuesday with British media hosted by the Britain Israel Communications and Research Centre, Rabbi Michael Melchior said the day when Israelis can travel to Saudi Arabia is “in the cards and it will, as we say Inshallah, ‘with god’s help,’ happen very soon.”

Inshallah is Arabic for “God willing.”

Melchior, a former Knesset member with the One Israel party and former minister for Diaspora Affairs, said his meeting with the Saudis focused on religious issues related to diplomacy between the two countries.

Asked about Saudi Arabia’s record of promoting religious extremism internationally, he said: “We’re trying to go ahead with the positive side of this. Today there is a big part of the Sunni world — and also the Shia world — who want to be part of the world. Saudi Arabia is investing a lot in getting the Israelis to adopt the Arab peace plan, at least as a basis for negotiations.”

Melchior noted that, while the Saudi-Israeli meeting last month prompted condemnation from Iran and the Lebanon-based terrorist group it backs, Hezbollah, “the Sunni Arab world has neither condemned nor supported it.”

An exception, he acknowledged, is the Arab-Israeli Hadash party, which condemned the visit as “part of the normalization of cooperation between Saudi Arabia and Israel against Iran, Syria and resistance movements in the region” and the Palestinian terrorist group Hamas.

“Even the Hamas condemnation was a very soft condemnation, they said it was not the right time for such a meeting but they didn’t really condemn it,” Melchior said. “The only point made by the opponents to the meeting (Hassan Nasrallah and company) was that this was a way to make direct agreements between Saudi Arabia and Israel and circumvent the Palestinian issue, which is an absolute absurdity as the meeting took place in the offices of one of the leading people in the Palestinian authority, and the whole purpose of the meeting was to see how we could include the Arab Peace Initiative [in peace negotiations] and create peace between Israel and Palestine as part of the package.”