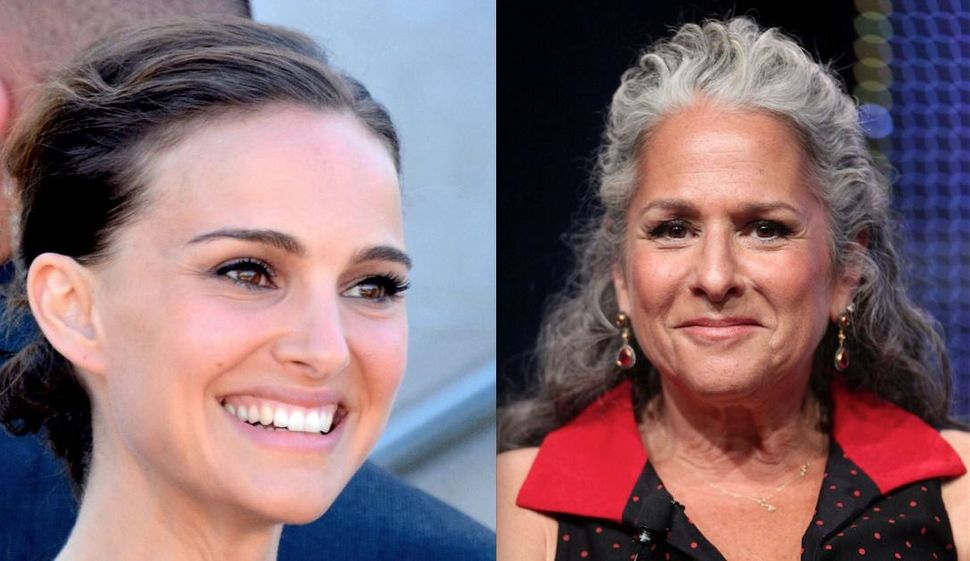 — Natalie Portman will star in and executive produce an HBO miniseries adaptation of Karen Joy Fowler’s 2014 novel “We Are All Completely Beside Ourselves.”

The Israeli-born actress is working together with “Friends” producer Marta Kaufmann and Kaufman’s production company Okay Goodnight, IndieWire reported Friday. Gideon Raff, the Israeli producer of the hit show “Homeland,” adapted from the Israeli series “Prisoners of War,” will be an executive producer.

In other news related to Portman, “A Tale of Love and Darkness,” her directorial debut, will be released in United States theaters later this month.

The film, based on a memoir by Israeli novelist Amos Oz, premiered at the 2015 Cannes Film Festival.