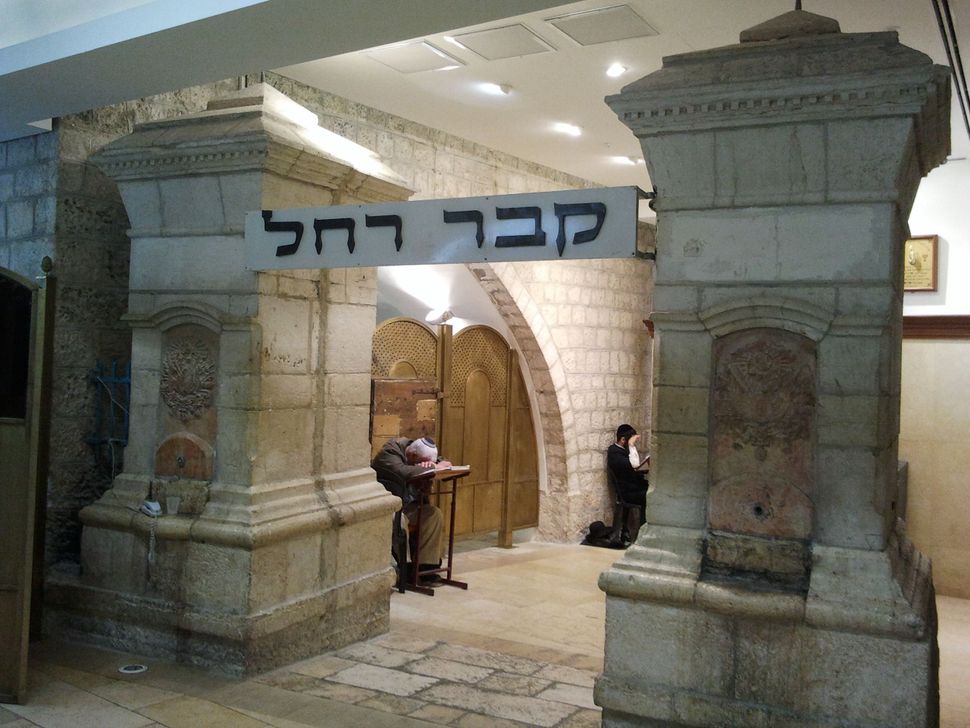 JERUSALEM — A pipe bomb was discovered in the parking lot outside of the pilgrimage site of Rachel’s Tomb in Bethlehem in the West Bank.

The area was sealed off and the bomb was neutralized by police sappers late Sunday morning, Israel Police spokesman Micky Rosenfeld said.

No damage was caused by the exploding pipe bomb, according to police.

The site, believed to be the burial place of the Jewish matriarch Rachel, is holy to Jews, Christians and Muslims.