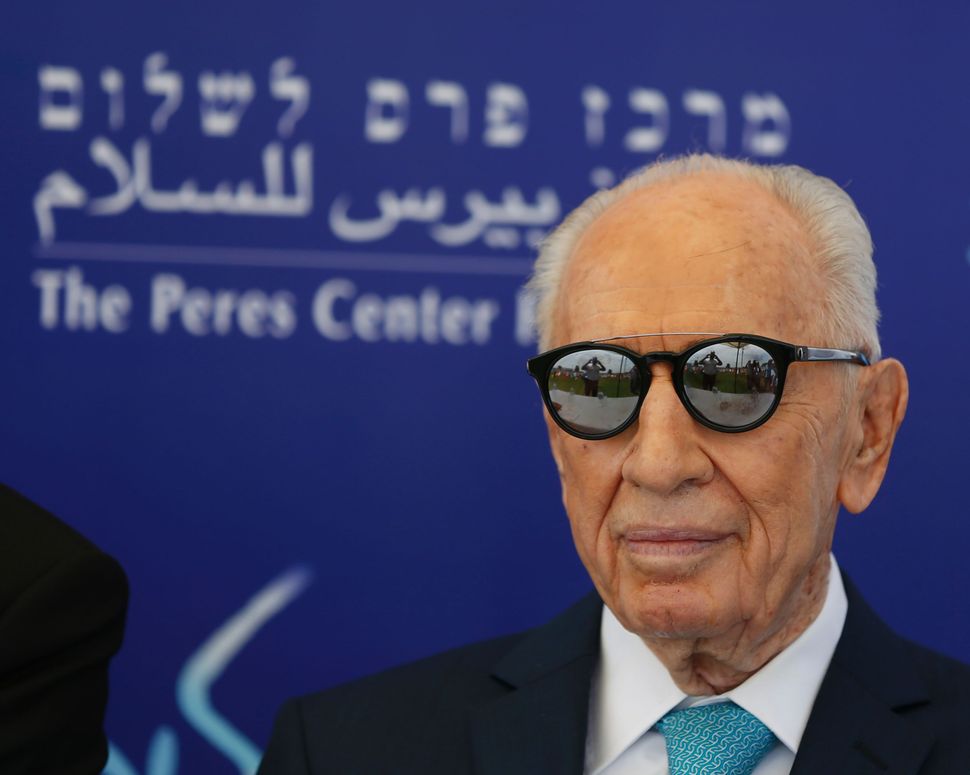 “I turned 93 this week, and it seemed like just the right age to join Snapchat. Young people inspire me, and the most important thing for me is to hear what they have to say. Today, all the young people are on Snapchat, and I am happy to be on there with them,” Peres said in the post.

He invited the public to follow him on Snapchat, “and to join my new movement, which is based on the understanding that innovation is the key to the future,” he wrote.

Peres, who retired as president of Israel in 2014 after more than half a century in public life, including a stint as prime minister, shared the 1994 Nobel Peace Prize with Israeli Prime Minister Yitzhak Rabin and Palestinian leader Yasser Arafat. 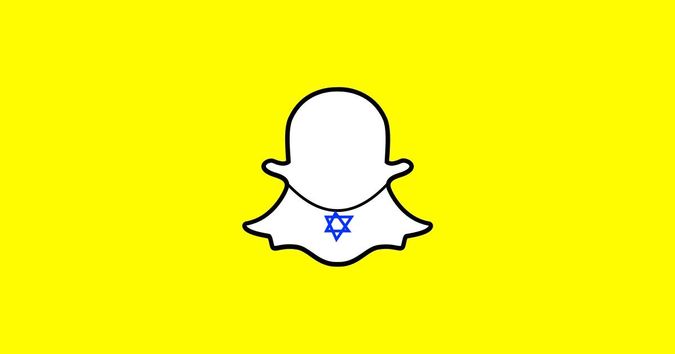 In December, social media were flooded with rumors that Peres had died, leading him to take to Facebook to declare that rumors of his demise were greatly exaggerated. He suffered a heart attack in January and underwent a cardiac angioplasty to open a blocked artery.