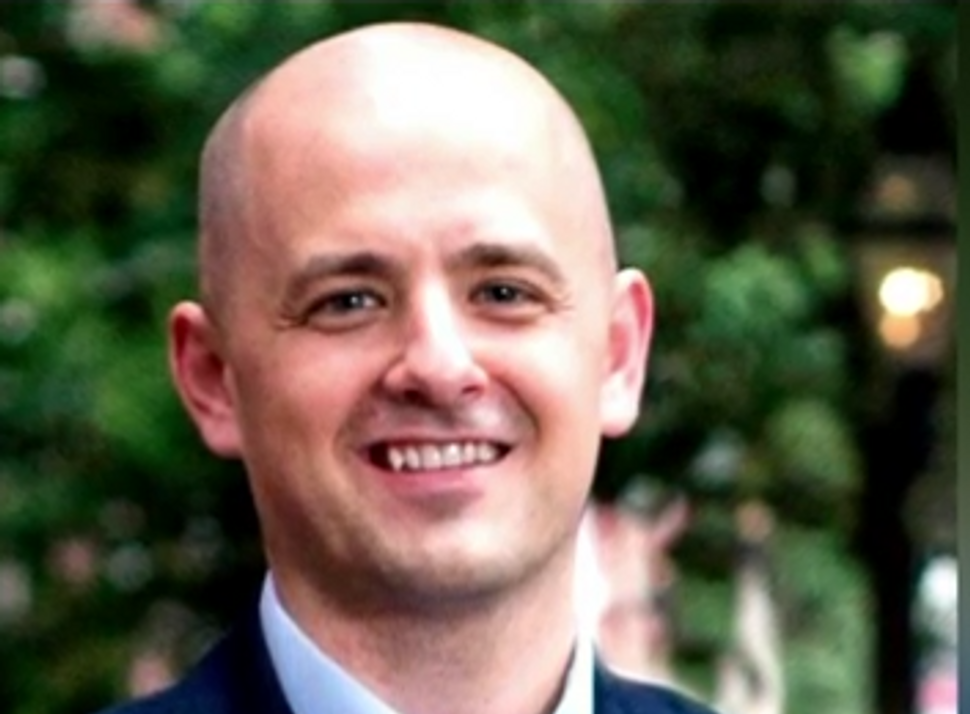 Evan McMullin, a Brigham Young University graduate who  in Israel on a Defense Department grant, has announced that he will run as an independent in the 2016 U.S. presidential election.

McMullin announced his candidacy on Monday.

He worked as an undercover operations officer for the Central Intelligence Agency and later as a senior national security and policy advisor in the House of Representatives.

McMullin, 40, is unmarried and is a member of the Church of Jesus Christ of Latter-day Saints, or Mormon Church.

In 2011 he earned an MBA at the Wharton School of Economics at the University of Pennsylvania and worked at Goldman Sachs.

McMullin’s campaign will have the support of key players in the GOP’s anti-Trump movement, Buzzfeed News reported.

“Like millions of Americans, I had hoped this year would bring us better nominees who, despite party differences, could offer compelling visions of a better future. Instead, we have been left with two candidates who are fundamentally unfit for the profound responsibilities they seek,” McMullin said in a letter announcing his candidacy.

McMullin studied in Israel while an undergraduate at BYU as a David L. Boren Scholar with the Department of Defense’s National Security Education Program, through The David M. Kennedy Center for International Studies. He called his studies in Israel “a perfect capstone to the traditional coursework I had done in Provo.”