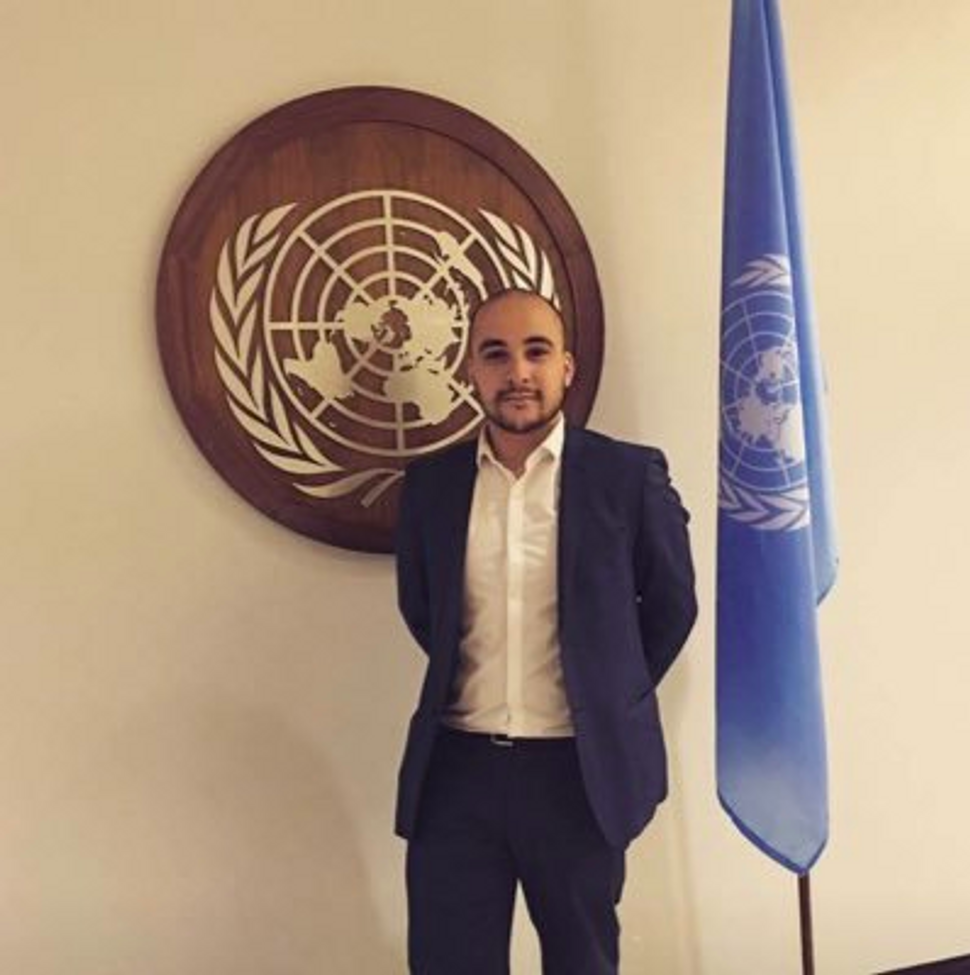 A Belgian Muslim official in charge of promoting tolerance apologized for his vitriol against Israel, which he said was a modern Nazi Germany and “an identical twin” of the Islamic State terrorist group.

Youssef Kobo, the adviser on diversity for the minister in charge of equal opportunity in the regional government of Brussels, said he was “young and stupid” when he wrote the Facebook posts in 2014, which he said he “regrets,” the La Capitale daily  Tuesday. The newspaper had contacted Kobo, 28, following criticism by the Belgian League Against Anti-Semitism.

He had referenced the Islamic State in posting a caricature of Israel cutting the throat of the Gaza Strip, where Israel in the summer of 2014 carried out strikes against the Hamas terrorist group. Kobo said of a video of Israeli troops: “21st century Nazis.”

Kobo told La Capitale that he was “very emotional” following the strikes in Gaza, which followed rocket fire by Hamas on Israel.

He works for a minister in the government of one of the three autonomous regions that make up the federal kingdom of Belgium.

Bart de Wever, the mayor of Antwerp, which is the capital of Belgium’s Flemish Region, last month told the Joods Actueel Jewish monthly he finds Kobo’s appointment “troubling” also because Kobo, according to de Wever, recently published a tweet about the shooting of police officers in the United States in which he wrote “a shot for a shot.”

Joel Rubinfeld, the president of the Belgian League Against Anti-Semitism, said Kobo’s statements make him unfit to advise on tolerance and especially on anti-Semitism.

“He can’t be both fireman and fire starter,” Rubinfeld told La Capitale.

Rubinfeld noted that Israel is connected to the phenomenon often called “new anti-Semitism,” in which anti-Israel sentiment becomes a veil for anti-Semitism. In France, Belgium and the Netherlands, most anti-Semitic assaults are by people with a Muslim background, watchdogs in those countries have said.

Echoing the position of French Prime Minister Manuel Valls, Rubinfeld said “Anti-Zionism is but modern anti-Semitism, where hatred for the Jewish state substitutes hatred of the Jew.”