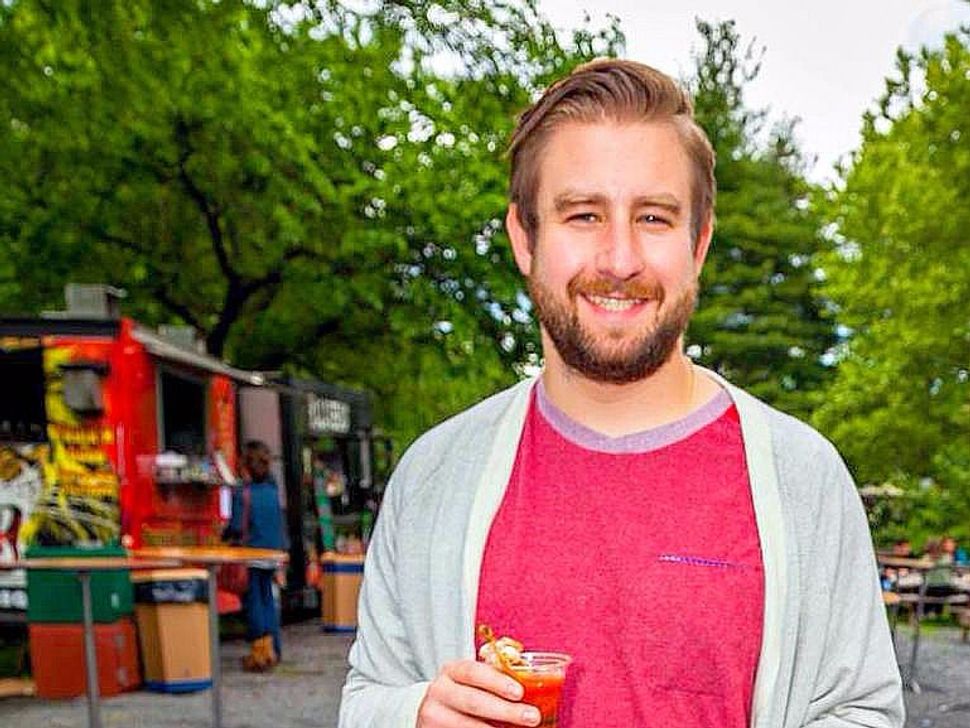 Wikileaks has announced that it will give $20,000 for information on the killer of Seth Rich, the DNC staffer who was killed in Washington, D.C. on July 10.

The “guerilla journalism” organization, known for, most recently, leaking several thousand emails from the Democratic National Committee, posted its reward offer on Twitter on August 9.

ANNOUNCE: WikiLeaks has decided to issue a US$20k reward for information leading to conviction for the murder of DNC staffer Seth Rich.

Police are calling Rich’s death an attempted robbery, but since he died, conspiracy theories implicating the Democratic Party leadership in his shooting have circulated online. According to these theories, Rich — like Wikileaks — knew information that Hillary Clinton and other Democratic leaders did not want to be made public.

Facebook, Twitter and Reddit users have suggested that Rich was on his way to meet with an FBI informant, or that he had large amounts of data on the vote-counting software used in the Democratic primary.

In a recent interview with a Dutch TV news program, Julian Assange seemed to suggest that Rich was a Wikileaks source, before saying, “We don’t comment on who our sources are.”

Assange doesn’t reveal the source behind the DNC emails, but does bring up the murder of DNC staffer Seth Rich. pic.twitter.com/hgZFySug8k

The investigation into Rich’s death is ongoing; the police have not yet made any arrests in the case.

“The only thing I can say as a mother is it warms my heart that he lived such a great life, even though it was cut short,” she said. “I can always hold on to that.”