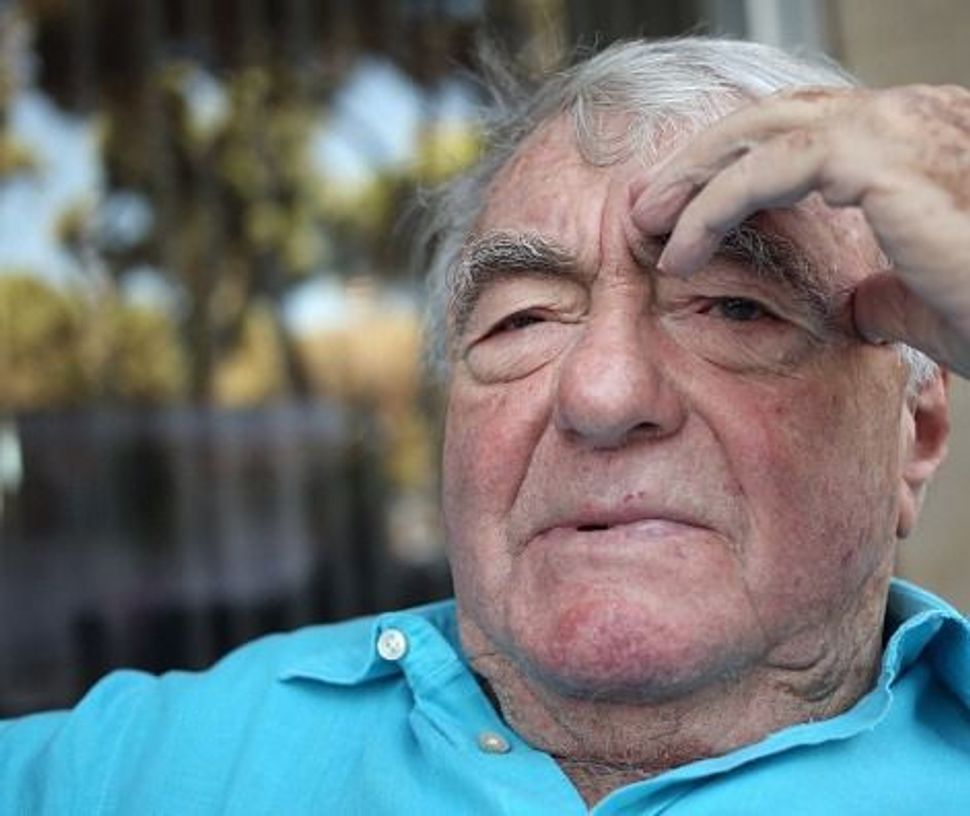 His assertion has provoked a storm of controversy and drawn a firm denial from Hotel Bristol Kempinski.

Writing for the newspapers Le Figaro in Paris and the Frankfurter Allgemeine Zeitung in Frankfurt, Lanzmann, the famed director of “Shoah” and other Holocaust-related documentaries, said he learned during a visit this month to the German capital that the five-star hotel had removed Israel’s 972 country code from the list provided to guests in their hotel rooms.

Lanzmann said a hotel employee who identified himself as Jewish told him that “most of our clients are Arabs” and that they had asked that Israel be taken off the list.

A Kempinski spokesperson told the German tabloid Bild on Thursday that the employee’s understanding was incorrect.

“There was and is no instruction from the hotel management, and not from the Kempinski AG parent company, to exclude Israel from the country code list,” the spokesperson said, adding that the phone list included only 35 countries. “Israel has now been added.

“If we hurt Mr. Lanzmann’s feelings with the omission of the Israeli country code, we sincerely ask for his forgiveness.”

In his Frankfurter Allgemeine Zeitung article, Lanzmann said he decided to describe his experience “to let readers know, and to challenge them to act now.”

“Because you can’t fight against Arab terrorism and at the same time accept the elimination of Israel from one of Berlin’s most prestigious, most important hotels,” he wrote. “To erase Israel is the same as demanding the erasure of Israelis. That they be killed.”

Reacting to Lanzmann’s report, the American Jewish Committee’s Berlin office said it hoped the assertion proved to have been mistaken.

“An Israeli country code in a telephone list has got to be just as normal as it is to hear Hebrew spoken on the streets here,” Deidre Berger, director of the office, said in a statement.

Meanwhile, so many reporters and politicians have bombarded the hotel with questions, it had to create a new list of phone numbers to call back.