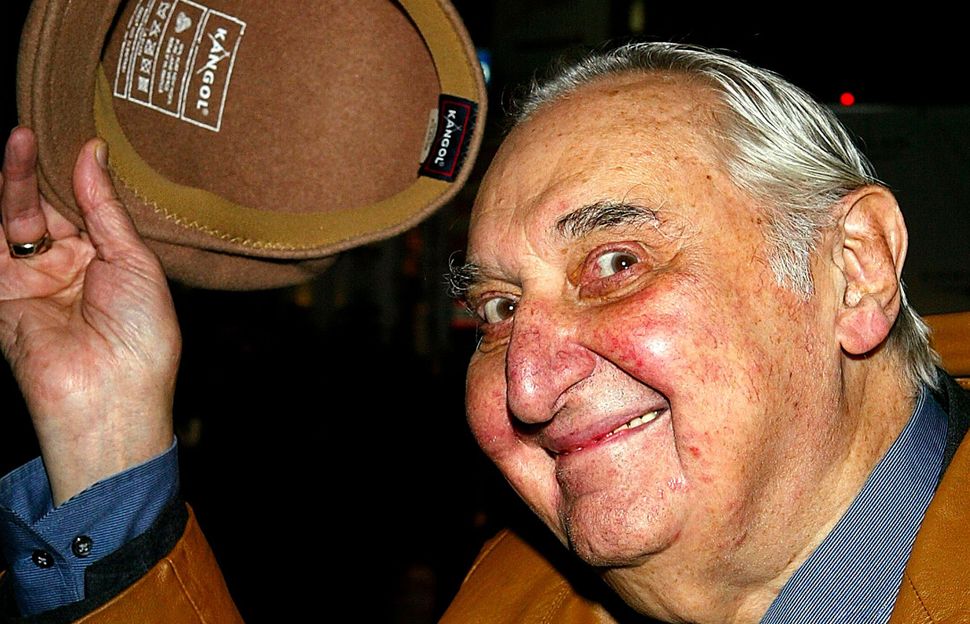 Fyvush Finkel, an award winning off-Broadway actor who built an eight-decade career on stage, has reportedly died at 93.

Finkel, who played several roles in different productions of ‘Fiddler on the Roof’, started working as a child actor in Jewish shows on Second Avenue in Manhattan.

He won an Obie Award for his role in Cafe Crown and an Emmy for a role in Picket Fences.

A funeral will be held Wednesday at the Sutton Place Synagogue on East 51st Street in Manhattan.