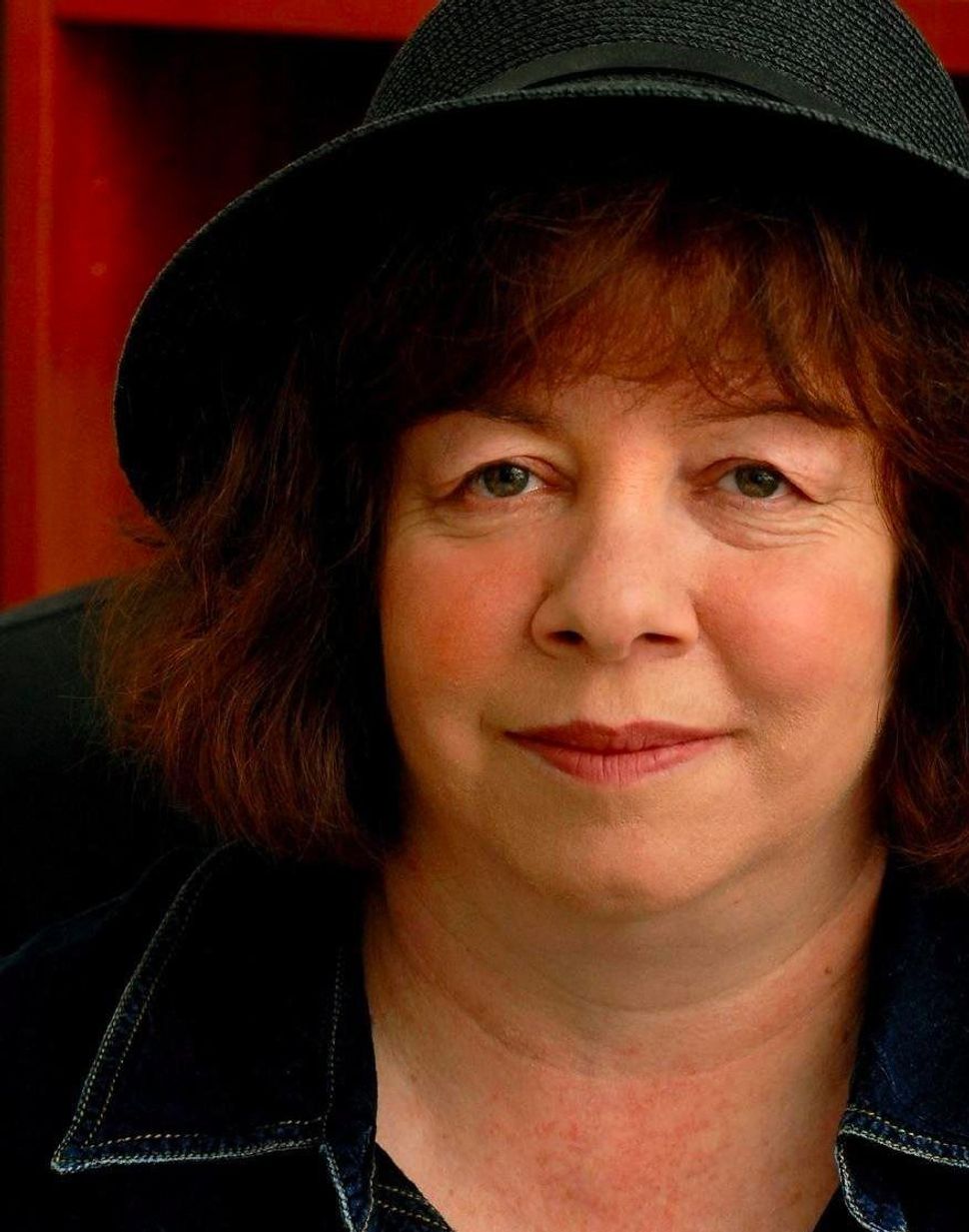 — Bambi Sheleg, a trailblazing Israeli journalist who left a mark on Israeli society with investigative reports published in the magazine she founded and elsewhere, has died.

Sheleg, a native of Chile, died Monday following a prolonged illness, the news site Srugim reported. She was 58.

A leader of the settler movement and a founder of the West Bank settlement of Atzmona, in 1999 she founded the magazine Eretz Acheret, which distinguished itself from other Israeli publications in the quality of its in-depth reporting on issues such as prison privatization and poverty. Her editorial line sought to challenge dogmas popular on the political left and right.

A Zionist and supporter of the settler movement, she was nonetheless critical about it in op-eds she penned in the Israeli media, including Yedioth Acharonot and Maariv, especially after the 1995 assassination of Israeli Prime Minister Yitzchak Rabin.

She was married to Yair Sheleg, a journalist with the Israeli daily Makor Rishon, with whom she lived in Jerusalem. They had three children.

Born Biatris Erlich, she immigrated to Israel at 12 and lived with her modern Orthodox Jewish family in Netanya, where she attended a religious high school.