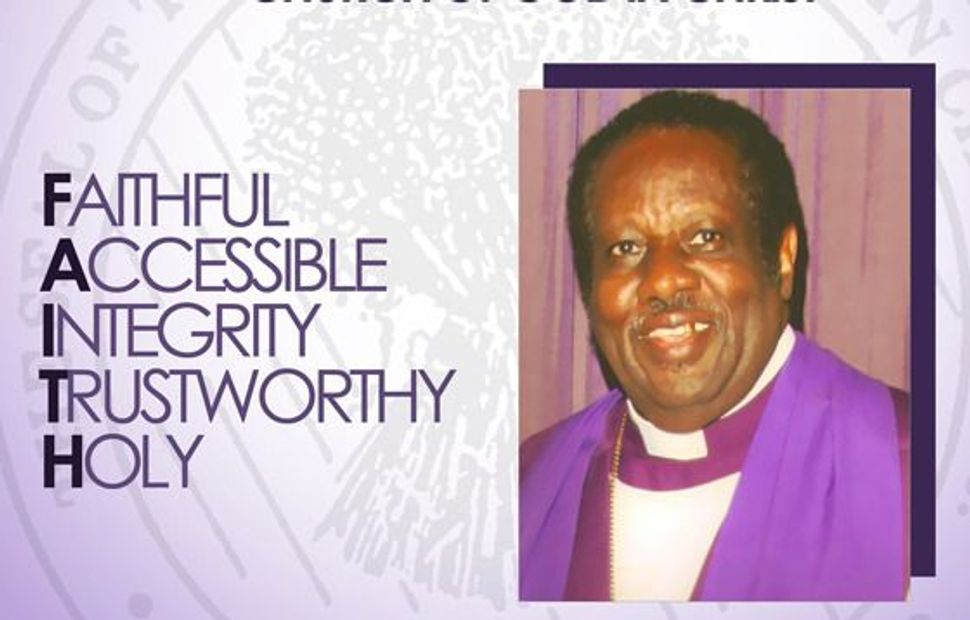 — An association of hundreds of predominantly African-American churches in Missouri condemned the recent platform of the Black Lives Matter movement labeling Israel an “apartheid state” and accusing it of genocide.

In a statement published Sunday in the St. Louis Post-Dispatch, Bishop Lawrence Wooten, president of the St. Louis chapter of the Ecumenical Leadership Council of Missouri, said that while Black Lives Matter plays a “vital role” in addressing racial violence by police, its language on Israel was misplaced.

“The Ecumenical Leadership Council of Missouri, representing hundreds of predominantly African-American churches throughout the state, rejects without hesitation any notion or assertion that Israel operates as an apartheid country,” Wooten wrote. “We embrace our Jewish brethren in America and respect Israel as a Jewish state. Jewish-Americans have worked with African-Americans during the civil rights era when others refused us service at the counter — and worse.”

Wooten also referred to two American Jews — Michael Schwerner and Andrew Goodman — who along with James Chaney, a young black man, were murdered in 1964 while doing civil rights work in Mississippi.

“We cannot forget their noble sacrifices,” Wooten wrote. “Neither should Black Lives Matter.”

Clarence Jackson, the council’s executive director, told JTA the statement emerged from a meeting held Aug. 5 between the council leadership and the Jewish Community Relations Council of St. Louis. The JCRC, Jackson said, drew the black leaders’ attention to the controversy generated in the Jewish community by the Black Lives Matter platform.

“They brought it to our attention,” Jackson told JTA. “We were quite shocked. We didn’t know about this.”