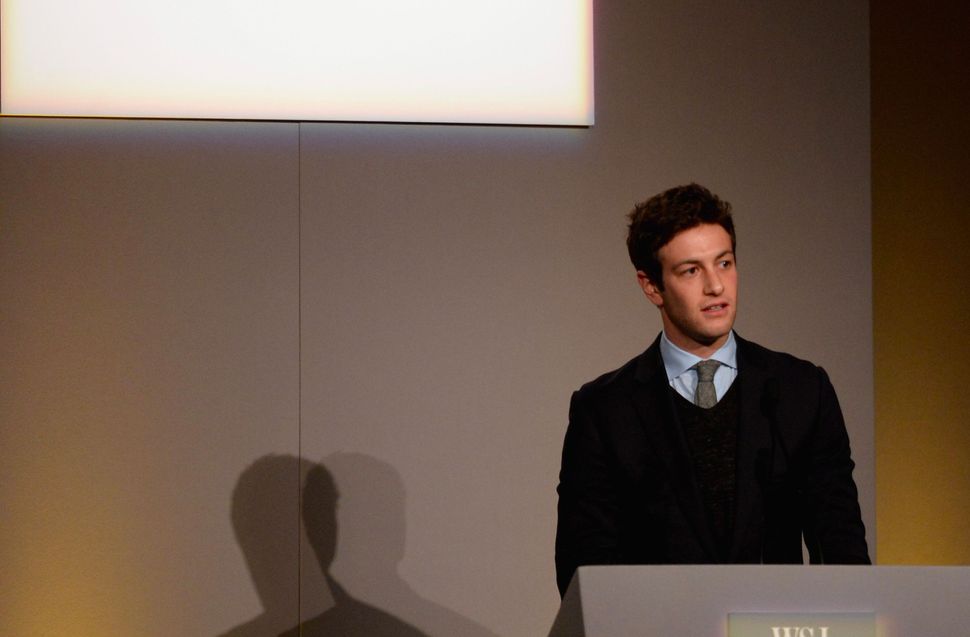 Jared Kushner is Donald Trump’s son-in-law and has become a key adviser to the Republican presidential candidate.

Yet the scion of New York’s famed real estate clan apparently hasn’t persuaded everyone to back the Donald — his brother Josh is reportedly determined to vote against Trump in November.

Josh Kushner “is a lifelong Democrat and will not be supporting Donald Trump in November,” Esquire reported in a wide-ranging profile of Jared Trump.