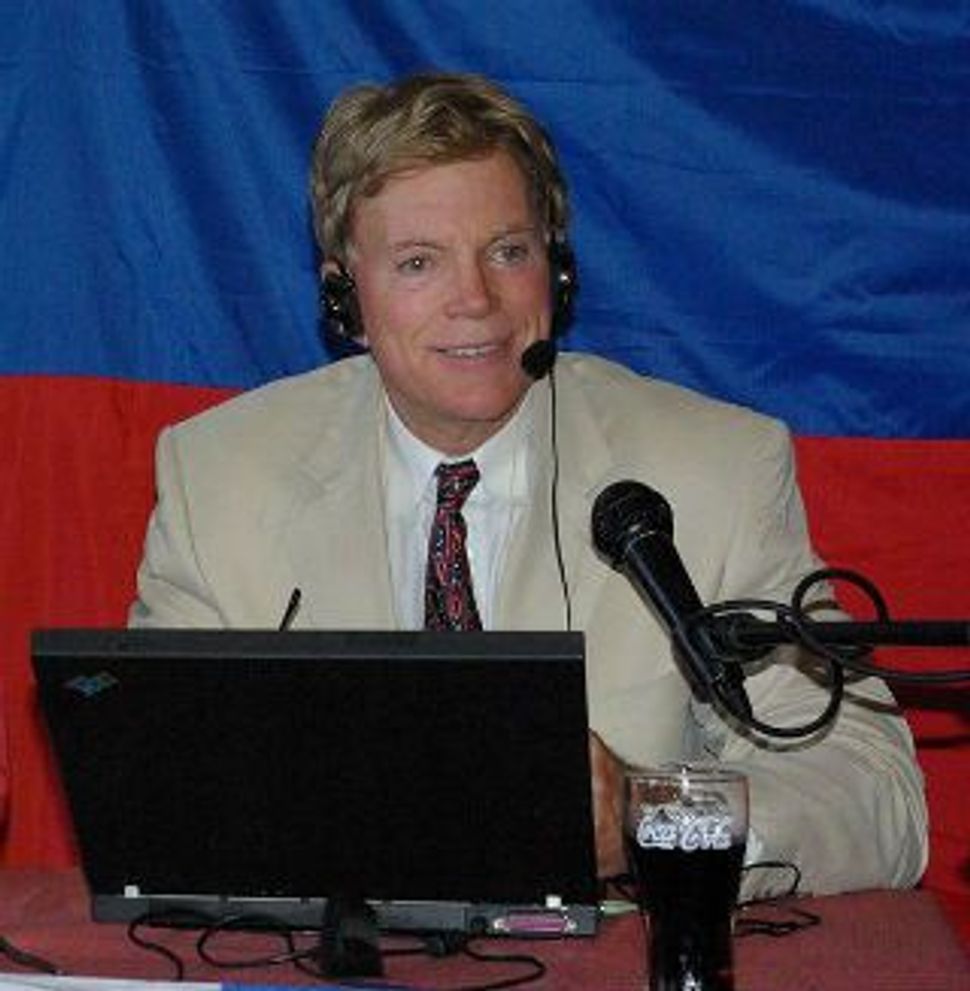 Bannon, who was named Trump’s campaign boss last Wednesday, is the chairman of Breitbart Media, a news website that energetically supports the current Republican candidate.

Duke, the former Ku Klux Klansman who is running for senate from Louisiana, spoke with Don Advo, a radio host and contributor to the neo-Nazi blog Daily Stormer.

“We appear to have taken over the Republican Party,” Advo said, during the radio interview, using an anti-Semitic slur.

Duke trumpeted the importance of Bannon’s appointment — but said racists and anti-Semites still have plenty of work to consolidate power in the GOP.

“Well, rank and file, but a lot of those boll weevils are still in those cotton balls, and the Republican Party may be a European-American populated party, but like a ball of cotton, you can have boll weevils in there that are going to rot it out from the inside,” Duke replied.

While Trump has gotten cozy with alt-righters, he has continued to struggle with African-American voters. According to the Washington Post, he clocks in with a paltry 2% in polls.