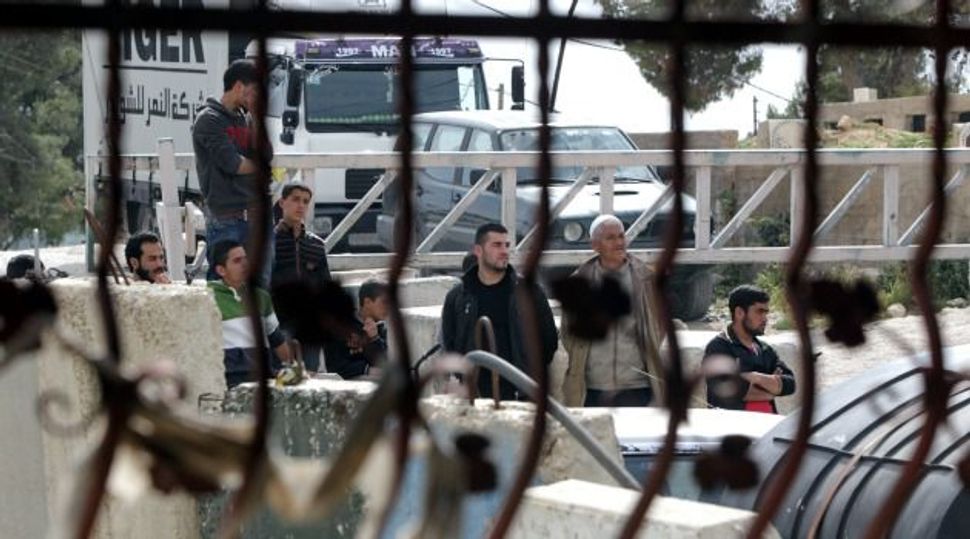 — The U.S. State Department called Israeli government approval for the planning of new housing for Jews in the predominantly Arab West Bank city of Hebron “a deeply concerning step of settlement expansion.”

“We strongly oppose all settlement activity, which is corrosive to the cause of peace. And we’ve said repeatedly such moves are not consistent with Israel’s stated desire to achieve a two-state solution,” deputy State Department spokesman Marc Toner said Tuesday during a daily briefing with reporters in response to a question. Toner also called the land “at least partially owned by the Palestinians.”

On Sunday, the Israeli government granted permission for planning infrastructure in the area. According to the plan, the residential area will be in the military compound of Plugat Hamitkanim, formerly the city’s central bus station. Israel requisitioned the land for military use in the 1980s.

Jewish residents of Hebron say the land is private property that belonged to Jews before the establishment of the state in 1948. It is the first planning approval granted in Hebron in more than a decade.

Toner also responded to a question about Israel rearresting released Palestinian prisoners and placing then in administrative detention, where they are not charged and can remain an undetermined amount of time if the detention is renewed.

“We respect Israel’s right to provide for the security of its citizens and take steps in that regard, but I think with administrative detention, we always have concerns where we – or we always, I think, raise concerns that we may have regarding overly long administrative detentions, ones that don’t seem to be resolved in any kind of expedient fashion, or, as I said, don’t appear to respect – and when I say this I mean in terms of length, duration – but don’t seem to respect the individual rights of those who are being detained,” Toner said.