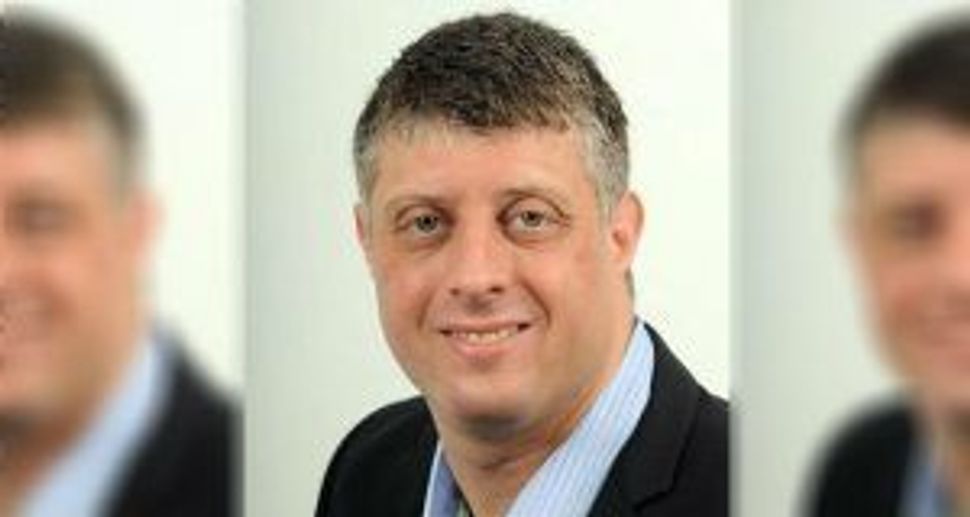 TORONTO — An Israeli activist who supports the Boycott, Divestment and Sanctions movement against Israel has claimed refugee status in Canada.

Gilad Paz, 34, landed at Montreal International Airport on Aug. 11 after traveling from Tel Aviv and requested political asylum. He reportedly told a Canadian asylum officer that he is a BDS and human rights activist.

On Wednesday, the Israeli newspaper Haaretz reported that Paz claims he was active in Amnesty International Israel and the left-wing Meretz party.

A self-employed lawyer, Paz fled his native Israel because he has been “politically persecuted” in the Jewish state, he told the Ynet news website.

“I came to a conclusion that people like me have no place in Israel, and that’s why I’ve decided to leave before it’s too late,” Paz said. “I do not believe in the State of Israel. I believe that the Zionist enterprise was a mistake in its essence, and we pay until today a hefty price for it.”

He added: “I support BDS because the State of Israel does not understand a different language.”

Paz said he decided to leave after Israel’s public security minister, Gilad Erdan, and interior minister, Aryeh Deri, formed a government task force recently to prevent the entry of foreign BDS supporters and deport those who have already entered Israel or territories under Israeli control.

Paz said he chose Canada “because they are the most open to applications for political asylum.”

Canada has accepted 857 refugee claimants from Israel since 1999. Many were Jews from the former Soviet Union who claimed they were persecuted in Israel. More recent claims have come from Arab citizens of Israel.

“Israel is a country of human rights, democracy and freedom of expression,” Ziv Nevo Kulman told the Canadian Jewish News. “The Canadian authorities know this very well, and we have faith that they will deal with this false claim accordingly.”

Kulman also said: “There is no persecution in Israel whatsoever. That’s ridiculous.”

The Electronic Intifada, an online U.S.-based publication supporting BDS, reported that longstanding BDS activists in Israel said they did not know Paz.

Paz told the Electronic Intifada that his asylum hearing is scheduled for Sept. 29.