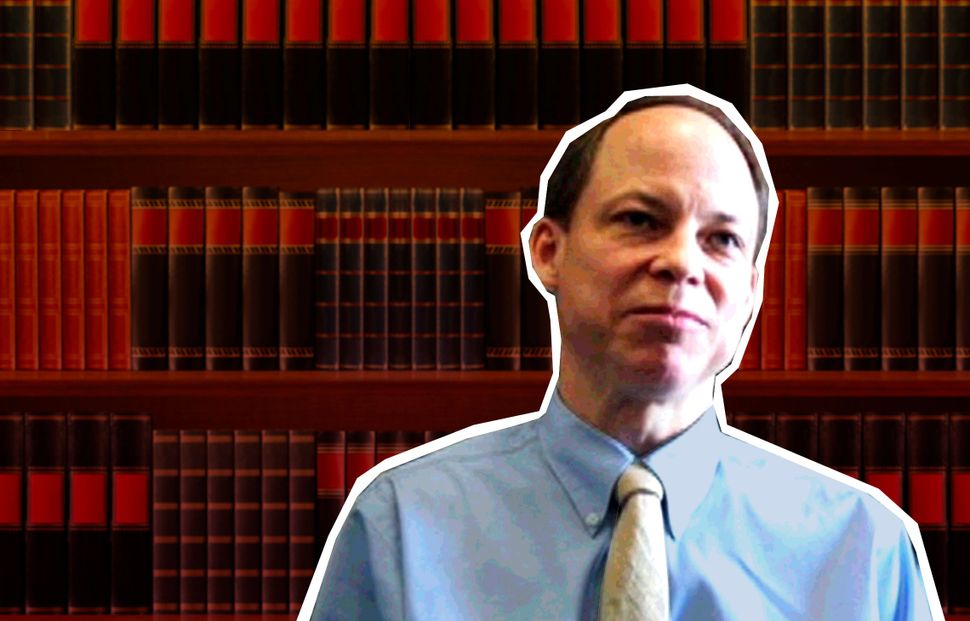 California lawmakers, responding to outrage over the six-month jail term a controversial judge meted out to a former Stanford University swimmer for sexually assaulting an unconscious woman, passed legislation on Monday closing a loophole that allowed the sentence.

The bill now goes to Democratic Governor Jerry Brown for his approval. He has not indicated whether he will sign it into law.

The measure was introduced in response to the sentence given to 20-year-old Brock Turner by Santa Clara County Superior Court Judge Aaron Persky in June, which was widely condemned as too lenient.

Prosecutors had asked that Turner be given six years in state prison. He is scheduled to be released on Friday from jail in Northern California.

“Sexually assaulting an unconscious or intoxicated victim is a terrible crime and our laws need to reflect that,” Democratic Assemblyman Bill Dodd, a co-author of the legislation, said in a written statement following its passage.

Turner was convicted of assault with intent to commit rape, penetration of an intoxicated person and penetration of an unconscious person in the January 2015 attack. Under California law, those charges are not considered rape because they did not involve penile penetration.

The uproar over the sentence, fueled in part by the victim’s harrowing letter in which she detailed the assault in graphic terms, comes amid growing outrage over sexual assault on U.S. college campuses.

“This bill is about more than sentencing, it’s about supporting victims and changing the culture on our college campuses to help prevent future crimes,” Dodd said.

The case has also led to efforts to remove Persky from the bench. Earlier this month, the judge asked for a transfer to civil court.

According to the legislators, current California law calls for a mandatory prison term in cases of rape or sexual assault where force is used, but not when the victim is unconscious or severely intoxicated and thus unable to resist.

The bill, which faced no serious opposition in the Democratic-controlled legislature, would eliminate a judge’s discretion to sentence defendants convicted of such crimes to probation. Under its provisions, Turner would have faced a minimum of three years behind bars.—Reuters