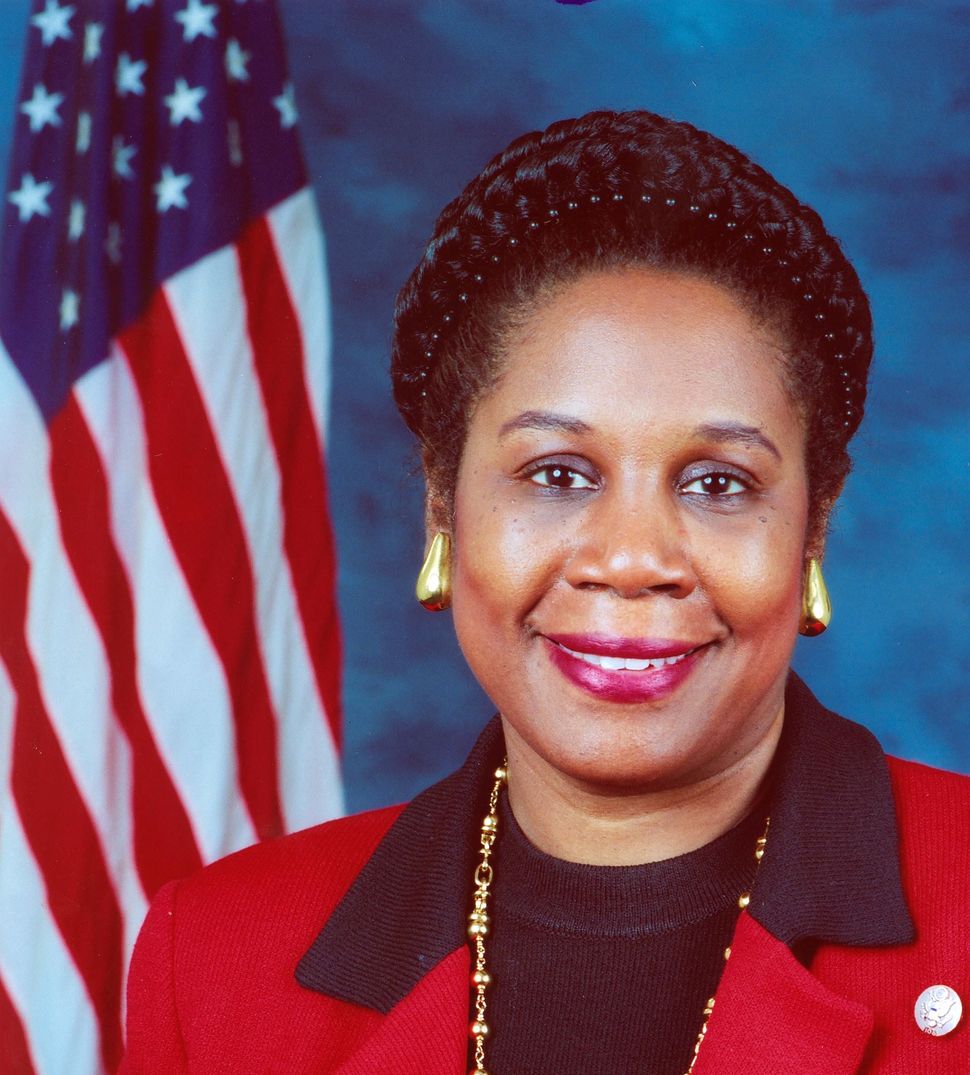 WASHINGTON — A congresswoman whose office was set to sponsor the first conference in a congressional building backing the boycott Israel movement withdrew her support, cancelling the event.

The office of Rep. Sheila Jackson Lee, D-Texas, on Tuesday told The Weekly Standard, a conservative news website, that the event, organized by the U.S. Campaign to End the Israeli Occupation, would not take place.

The event, titled “What is BDS? A Capitol Hill Briefing,” was set to take place Friday. BDS is an acronym for the Boycott, Divestment and Sanctions movement against Israel. Ads for the briefing, which featured activists in the BDS movement, said it would be the “first of its kind” on Capitol Hill. It was to take place in the Rayburn Building.

Rooms in Capitol Hill office buildings must be booked through a member of Congress. Mike McQuerry, Jackson Lee’s spokesman, told The Weekly Standard that a staffer who was no longer working in the office had approved the booking in March, but that Jackson Lee was unaware of the booking.

As soon as her office was made aware of the booking, the office removed its name, effectively cancelling the event, he said.