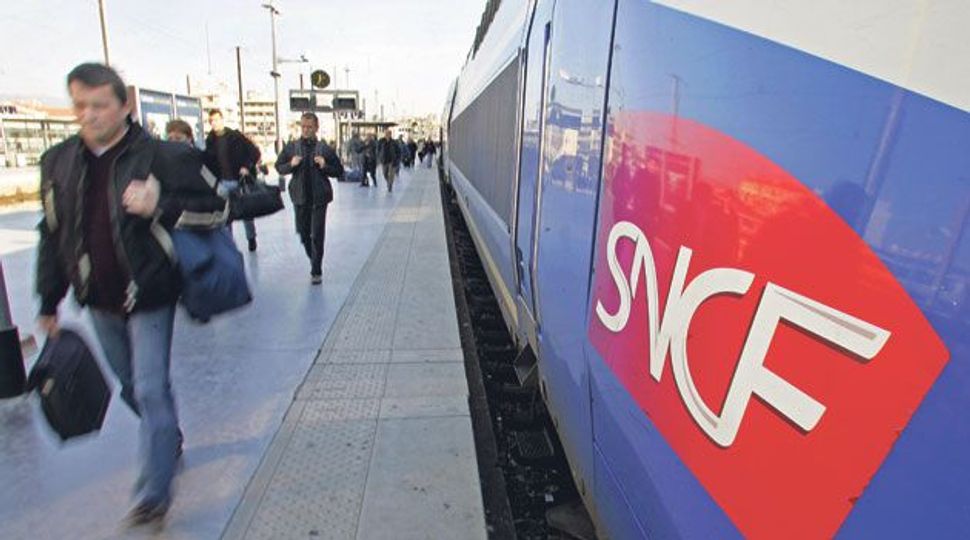 — Payments have started issuing from a United States-run compensation fund for Holocaust survivors deported to Nazi camps via the French rail system.

The $60 million compensation fund established in December 2014 has so far approved 68 claims, and is processing an estimated 700 in total,  Stuart Eizenstat, the Secretary of State’s special adviser for Holocaust issues, said in a conference call Thursday. The United States will administer and distribute the funds to eligible Americans, Israelis and other foreigners, their spouses and heirs who were not entitled to make claims under existing French programs.

In return, the United States will protect France from American lawsuits related to Holocaust deportations of Jews from the country. Several U.S. state governments banned their local transportation services from contracting with French railway SNCF, a major exporter of rail cars, until the reparations issue was resolved.

The deadline for filing claims has been extended to January. The claims form and other instructions are available on the State Department website. A hotline for questions has been set up at 202-776-8385.