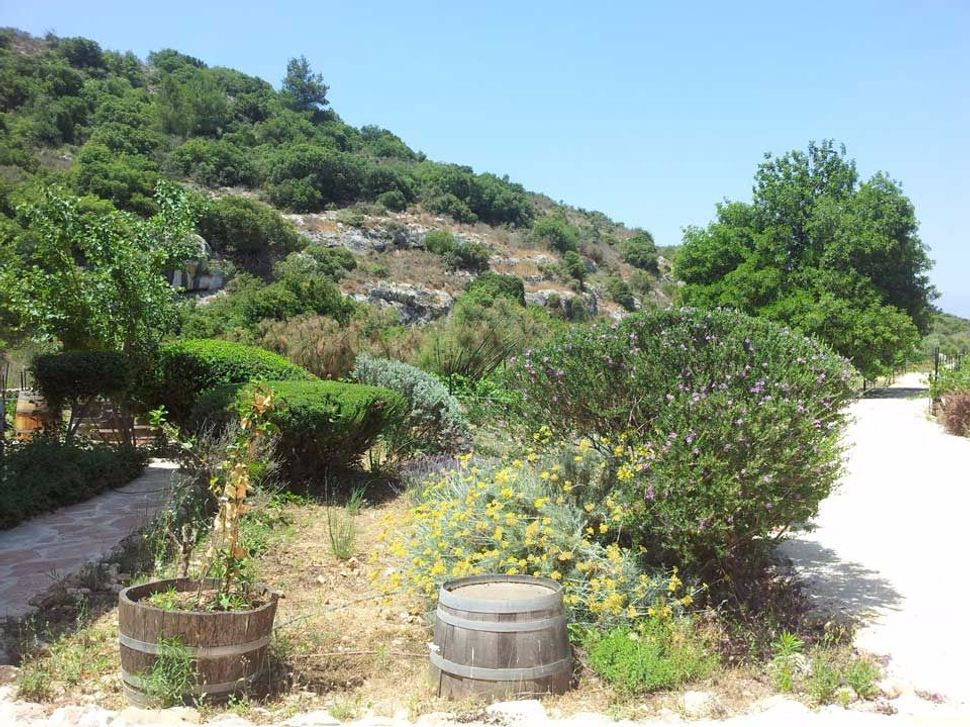 As diplomatic faux-pas go, it’s a delicate one.

Ahead of the Jewish new year next month, the U.S. embassy in Tel Aviv sent gift baskets to a number of Israeli organizations, as it does every year. Among the recipients was Peace Now, a group opposed to Israeli settlements in the occupied West Bank.

There was only one problem – among the gifts in the basket was a bottle of wine made in an Israeli settlement.

“I’m sure it was an honest mistake,” said a member of Peace Now, one of several NGOs to receive the basket, emphasizing that the organization did not want to make a fuss about it.

An embassy official confirmed the baskets had been sent out, saying they were purchased from a vendor who put together the contents, which were not checked before distribution.

“This should in no way be interpreted as a change of our policy on settlements, which is long-standing and clear,” the official said.

The U.S. State Department has repeatedly stated its opposition to Israel’s settlement building, which it regards as an obstacle to any peace with Palestinians seeking a state in territory captured by Israel in a 1967 war.

The wine in the basket was from Mishor Adumim, a settlement east of Jerusalem. It was a kosher cabernet sauvignon from the Zion Winery, according to another recipient.