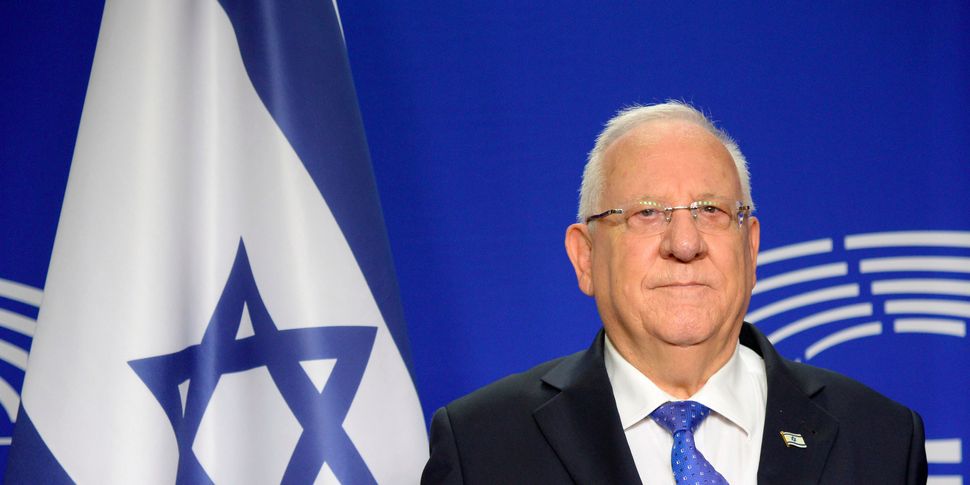 JERUSALEM — Israeli President Reuven Rivlin will hold a question and answer session on his English and Hebrew Twitter accounts.

The session scheduled for Sunday will use both text and video. Questions can be submitted in advance using the hashtag #AskRivlin. It is the first time that Rivlin will participate in such a forum.

There is still time to submit a question… #AskRivlin pic.twitter.com/Q1oFTk6Hab

“While I have often referred to myself as an analogue president, in a digital age, I am delighted for the opportunity to engage with people around the world and answer their questions,” Rivlin said in a statement.

Rivlin was elected as Israel’s tenth president in 2014, after serving more than 20 years in the Knesset as a lawmaker, government minister nad speaker of the Knesset.