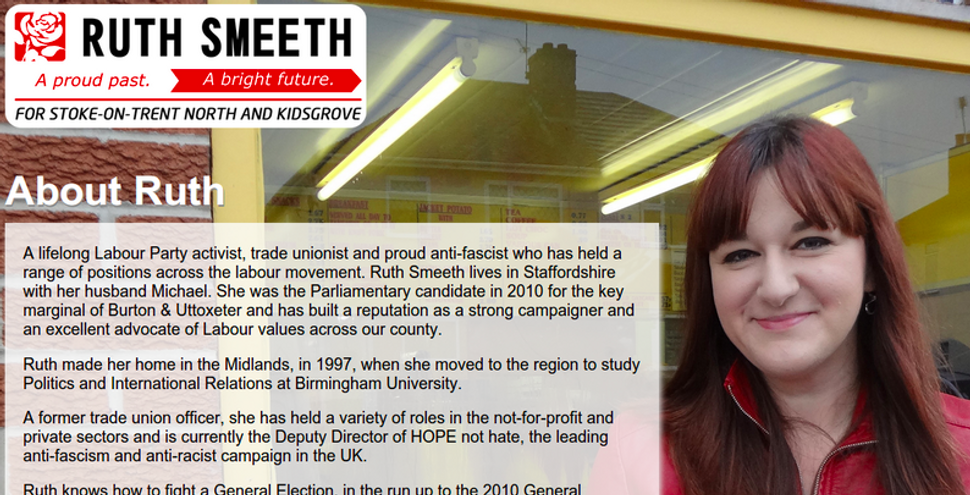 — A Jewish lawmaker in the British Parliament said she will bring a bodyguard to her Labour Party’s conference out of fear that she will be attacked.

Ruth Smeeth received an anti-Semitic death threat on Facebook in July that also expressed support for party leader Jeremy Corbyn, who is favored to be reelected following a party vote over the past several weeks. The results are expected to be announced at the conference on Saturday.

“I will have someone with me,” Smeeth told The Sun this week. “I haven’t felt the need to do this before, but it is a sensible security precaution for obvious reasons at the moment. But I’ve been to conference every year since 1999 and I’m not going to stop going now.”

Other Labour lawmakers who campaigned against Corbyn also told the British media that they will bring bodyguards, called “minders,” to the conference.

In recent months, lawmakers have had death threats and bricks thrown through office windows, among other incidents, leading some to increase their own home security, according to reports.

Corbyn has faced allegations that his pro-Palestinian politics and endorsement of radical anti-Semites has encouraged hate speech against Jews. He been accused of doing too little to curb rampant anti-Semitism among party members and lawmakers, some of whom have been suspended for making racist and anti-Semitic statements in public or on social media. Some of his followers have been labeled militant and violent in the British press.

The threat to Smeeth was issued soon after she fled the launch of Labour’s report into anti-Semitism in tears after being accused by an activist of colluding with the right-wing press. She was put under police protection after the threat appeared.