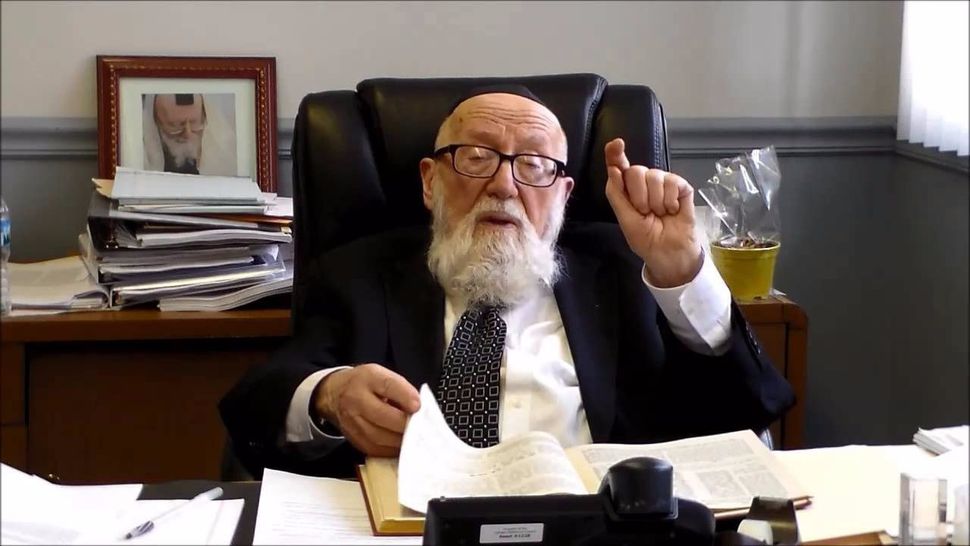 — The Rabbinic Council of American has slammed the Chief Rabbinate of Israel for rejecting four conversions approved by a prominent Orthodox American rabbi without providing explanations.

The haredi Orthodox-dominated rabbinate rejected the conversions approved by Rabbi Gedalia Dov Schwartz, according to documents obtained by Haaretz.

Since 1991, Schwartz has been the chief presiding judge of the National Beth Din of the Rabbinical Council of America, the main Modern Orthodox rabbinical court in the United States.

Rabbi Shalom Bau, president of the RCA, said, “We have already begun an investigation into this latest disgrace and we demand a thorough report of how this could happen.”

The rejections represent a larger struggle between the Chief Rabbinate and Diaspora communities to define who is considered Jewish. While the rabbinate has historically not accepted conversions performed by non-Orthodox rabbis, in recent years it has also rejected conversions by prominent American Orthodox rabbis.

In the most recent incidents, Itamar Tubul, who heads the rabbinate’s conversion department, rejected three conversions approved by Schwartz. He accepted a fourth, but it was turned down by the rabbinate.

Ultimately, the four converts in question were not recognized as Jewish by the Chief Rabbinate, according to Haaretz.

All of the converts had approval letters signed by Schwartz, according to Itim, an organization that helps Israelis navigate religious bureaucracy.

Israel’s rabbinate controls Jewish religious matters, such as conversion, marriage and divorce in the country.

Those not recognized as Jewish by the rabbinate cannot marry in Jewish ceremonies in Israel.—With JTA