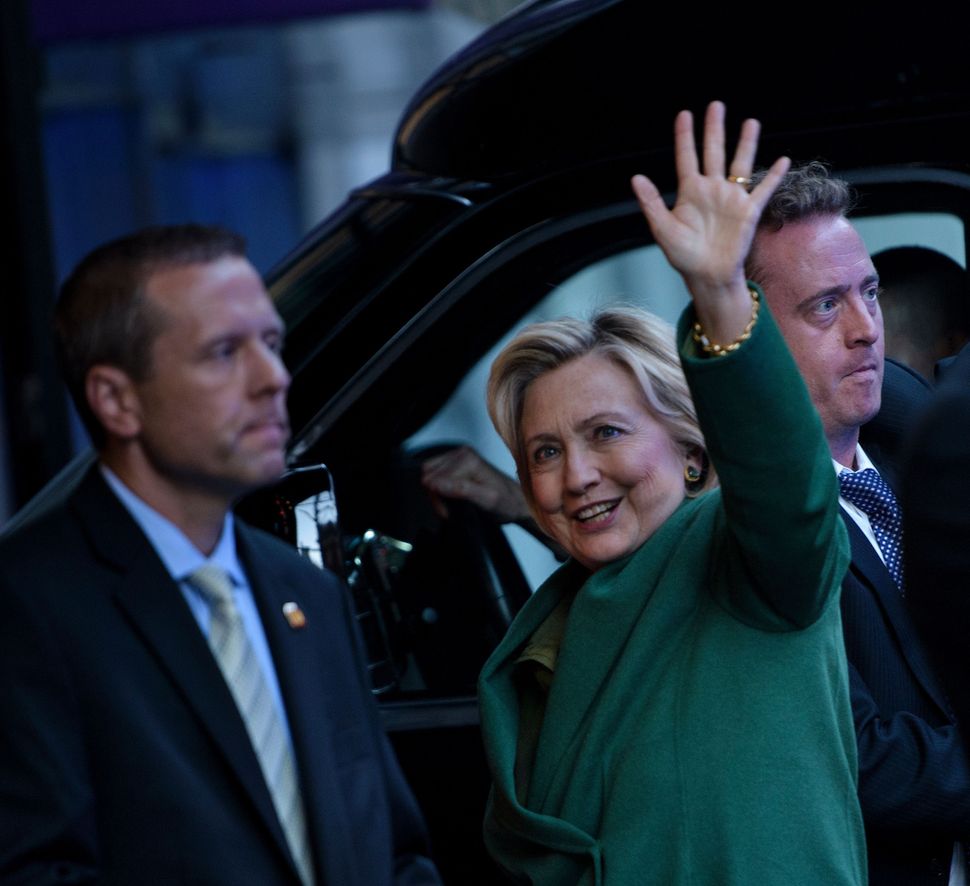 The Future 45 fund was founded by Joe Ricketts, owner of the Chicago Cubs baseball franchise and his wife, Marlene, and is overseen by the Ricketts’ longtime political adviser, Brian Baker.

The effort to defeat Clinton will focus on taking shots at her rather than promoting the Republican nominee for president, Donald Trump, the Chicago Sun Times reported.

The Guardian newspaper based in London also reported that Adelson plans to donate as much as $25 million to Future 45, citing an unnamed donor briefed on the PAC’s fundraising.

Some $5 million of the total, to go toward anti-Clinton ads, was reported previously by CNN. The other $20 million appears to be a new commitment.

In May, Adelson bucked a substantial number of Republican Jews who opposed Trump, even though by that time it was clear he would be the party’s presidential nominee. Adelson endorsed the pugnacious real estate magnate and reality TV star and appealed to other top Republican Jewish donors to follow suit.

The New York Times reported at the time that Adelson was prepared to spend up to $100 million to elect Trump.