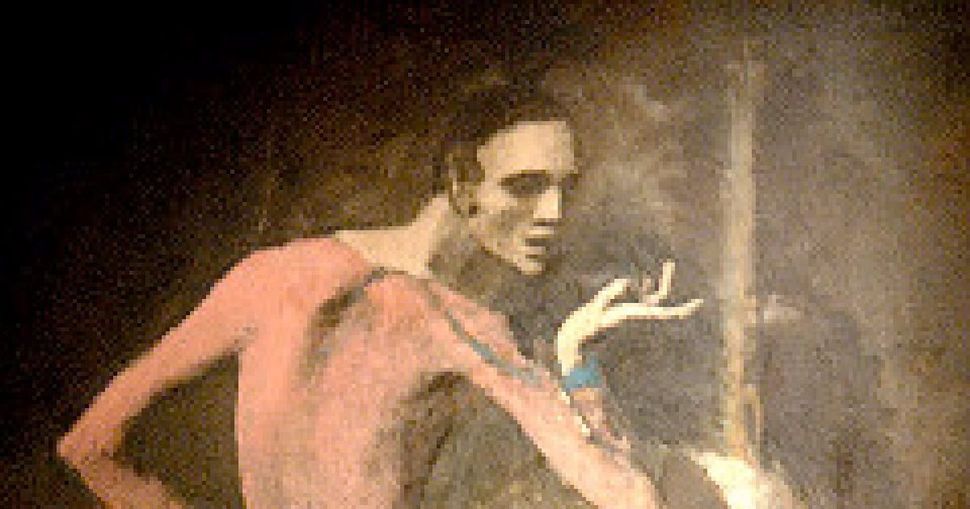 A complaint was filed in Manhattan federal court by the great-grandniece of Paul Leffmann, a Jewish industrialist from Germany who once owned “The Actor,” a rare work from Picasso’s Rose Period in 1904 and 1905.

She joins others seeking the return of art taken or sold after Nazis took power in Germany, and as Europe plunged toward war.

The complaint said Paul Leffmann sold “The Actor” to two art dealers in June 1938 for $12,000 to fund an escape to Switzerland from Benito Mussolini’s regime in Italy, where he and his wife had fled from Germany the prior year.

This occurred soon after a state visit by German chancellor Adolf Hitler made clear that Jews in Italy were endangered, and “there was no time left” to act, the complaint said.

The Met acquired “The Actor” in a 1952 donation, but according to the complaint failed to properly investigate its provenance.

It was not until 2011, after decades of incorrect cataloging, that the museum finally acknowledged Leffmann’s ownership and sale, the complaint said.

The plaintiff learned about the painting in 2010 and demanded its return. An agreement putting the case on hold expired on Friday.

Lawrence Kaye, a lawyer for Zuckerman, said many European tribunals have ordered the return of artwork sold under duress in Europe during the 1930s and 1940s, though such cases have been less common in the United States.

“We believe the painting is tainted by the history of the Holocaust, and the Leffmanns, given the circumstances under which they sold it, never lost title,” he said in an interview.

The Leffmanns settled in Zurich after World War Two, and died there, the complaint said.

But the Met said its research “makes clear” that Nazi persecution did not result in the sale, in part because Leffmann sold “The Actor” at a fair price in Paris and kept the proceeds.

“While the Met understands and sympathizes deeply with the losses that Paul and Alice Leffmann endured during the Nazi era, it firmly believes that this painting was not among them,” it said.

The Met website calls “The Actor,” depicting a tall and gaunt male figure, “simple yet haunting,” and “the work with which Picasso ended his obsession with the wretched in favor of the theatrical world of acrobats and saltimbanques.”

It attracted attention in January 2010 when an art student accidentally lost her balance and fell into the canvas, causing a six-inch tear. The painting was repaired.—Reuters