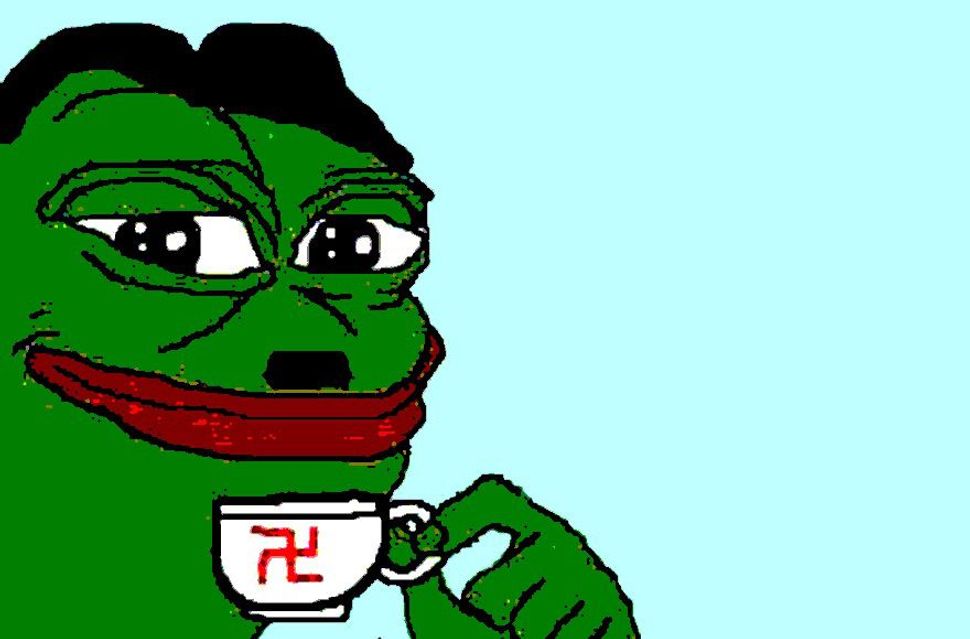 This brief is, sadly, not suitable for work or small children.

Google’s Jigsaw project — that uses AI to remove hostile bigoted language from Google searches and YouTube pages among others — has met with a depressingly predictable reaction from the trolls that inhabit some specific depths of 4chan.

Digression
4chan’s recently exposed financial difficulties provoked Martin Shkreli (a non-Jew best known for buying a drug company and raising prices over 500fold immediately) to make an offer to join the board. This was a Twitter response.

End of Digression
Anyway, according to Quartz and other online sources, racists have moved on from using echoes (the triple parentheses) to mark out Jews online to referring to them as “Skypes.” More notably the plan, known as “Operation Google,” is also to use “google” instead of the n- word and open the way for a slew of racist image memes using Google proprietary app names.

It’s not clear that these racists will be able to outwit the AI of Jigsaw or the other online algorithms that flag posts and posters as users of hate speech, but here are some of the code words they’re trying to propagate. Don’t further them unwittingly. 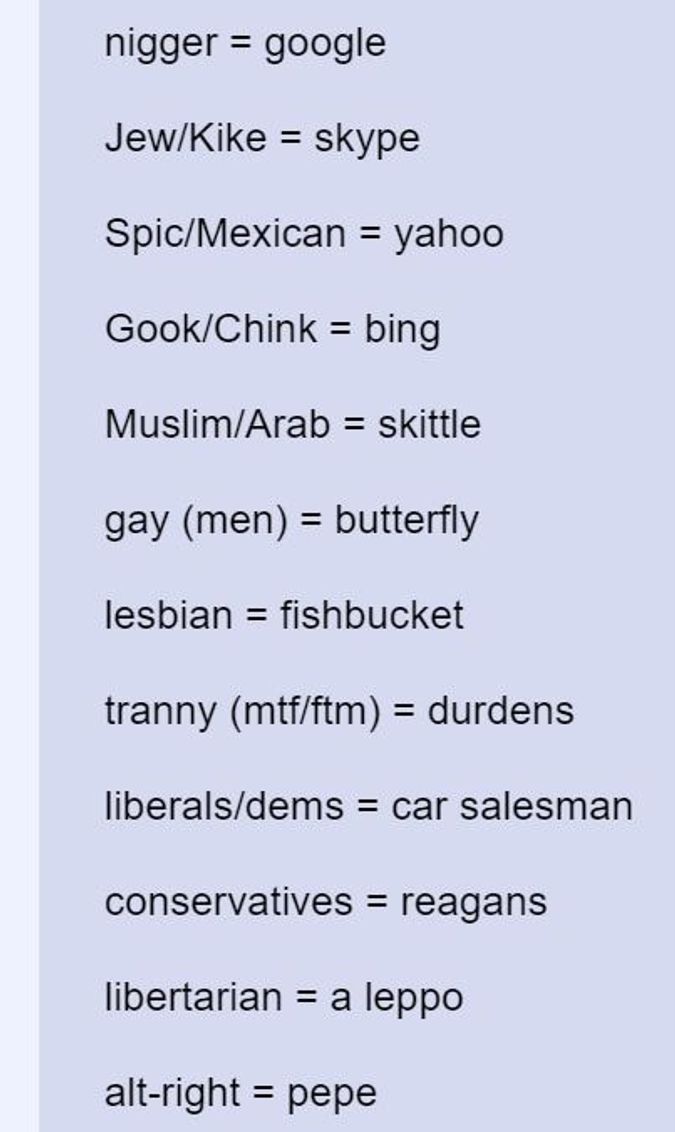