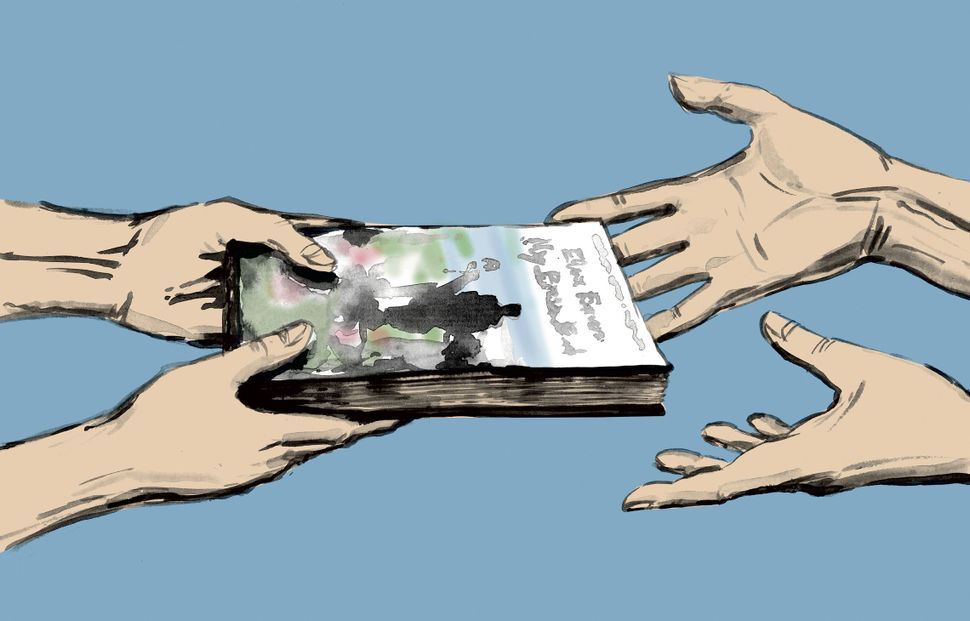 An expose by The New York Review of Books claims to have found the identity behind the massively popular pseudonymous author, Elena Ferrante.

Claudio Gatti, better known for his investigations of the money behind Oil for Food and other political financial stories, claims that the evidence points to Anita Raja, “a Rome-based translator whose German-born mother fled the Holocaust and later married a Neapolitan magistrate.”

Neither she, nor her author husband (material because the financial evidence includes notes about their shared income), nor her publishing house have confirmed the story.

Some fans are angry at the intrusion, but Gatti and others point to the biographical teases that “Ferrante” has put out in her interviews and writing.

Gatti notes that Raja, unlike Ferrante, “… was born in Worms, Germany, into a family of Polish Jews who emigrated from Wadowice, a town west of Krakow. She spoke Italian with a strong German accent.” He wrote a separate article on Raja and her family history, outlining their experience of “pogroms in Poland, Nazi persecution in Germany, anti-Semitic laws in fascist Italy and the Holocaust, which took the lives of her great-grandparents and a dozen other members of her family.”