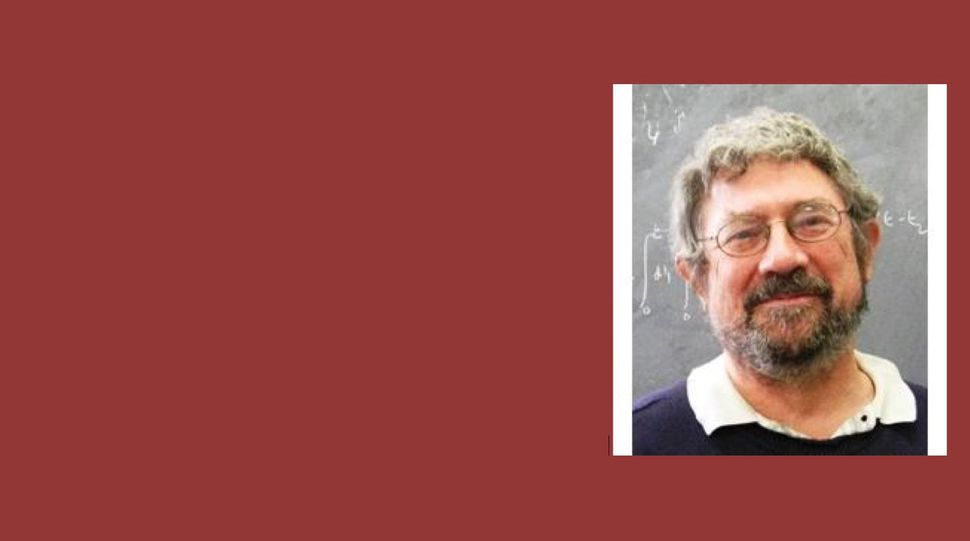 Image by Courtesy of Brown University

British-born scientists David Thouless, Duncan Haldane and J. Michael Kosterlitz won the 2016 Nobel Prize for Physics on Tuesday for their studies of unusual states of matter, which may open up new applications in electronics.

Their discoveries, using advanced mathematics, had boosted research in condensed matter physics and raised hopes for uses in new generations of electronics and superconductors or future quantum computers, the Royal Swedish Academy of Sciences said.

“Thanks to their pioneering work, the hunt is now on for new and exotic phases of matter,” the academy said in a statement awarding the 8 million Swedish crown ($937,000) prize.

Since 1982 John Michael Kosterlitz has been a professor of physics at Brown University. Born in Aberdeen, Scotland, to German Jewish emigres — his father was the pioneering biochemist Hans Walter Kosterlitz — Kosterlitz was educated in England at Cambridge and Oxford universities. He took several postdoctoral appointments, including one at the University of Birmingham, where he first worked with Thouless.

“Many people are hopeful of future applications in both materials science and electronics.”

Thouless was awarded half the prize with the other half divided between Haldane and Kosterlitz. Nils Martensson, acting chairman of the Nobel Committee for Physics, told a news conference the winners had discovered a set of totally unexpected regularities in the behaviour of matter.

“This has paved the way for designing new materials with novel properties and there is great hope that this will be important for many future technologies,” he said.

Physics is the second of this year’s crop of Nobels and comes after Japan’s Yoshinori Ohsumi was awarded the prize for medicine on Monday.

As Nobel physics laureates, the trio of researchers join the ranks of some of the greatest names in science, including Albert Einstein, Niels Bohr and Marie Curie.

The prizes were first awarded in 1901 to honour achievements in science, literature and peace in accordance with the will of the Swedish dynamite inventor and business tycoon Alfred Nobel, who left much of his wealth to establish the award.