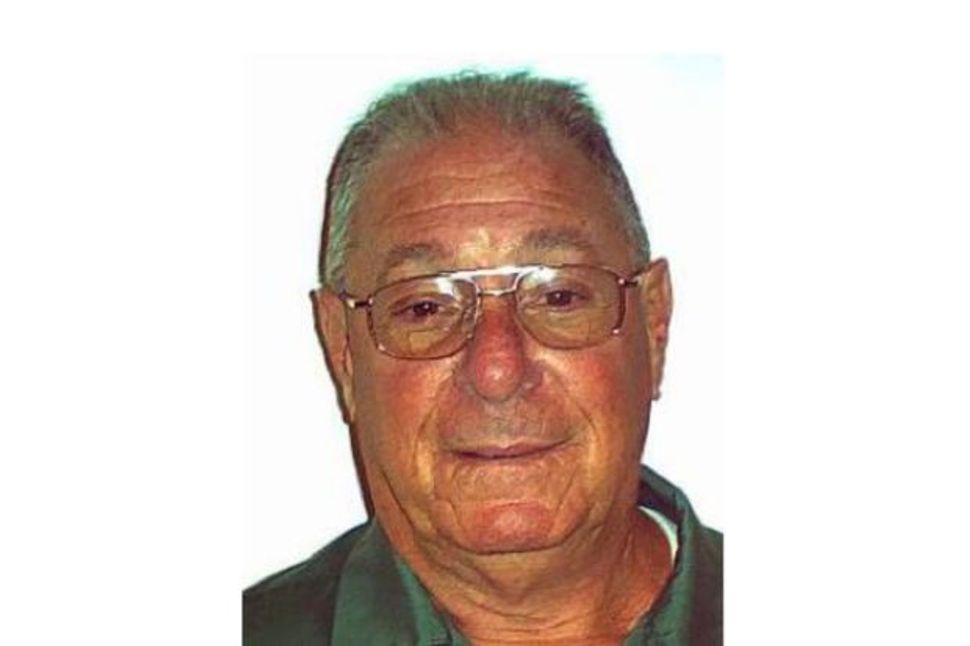 Image by State Department of Corrections and Community Supervision

Ira Goldberg was born in 1948, but he is apparently far from retirement — and knows a thing or two about luxe style.

The 68-year-old serial burglar was arrested last month for stealing $30,000 worth of photo equipment from a gallery and 13 Marc Jacobs handbags worth another $5,000, according to Manhattan prosecutors.

The story was first reported by dnainfo.

Goldberg is accused of smashing the window of the SoHo Marc Jacobs store on September 11 and making off with 13 handbags. A day later, his destination was Milk Studiois, a fashion photo gallery in Chelsea, where he snatched two camera lenses worth $30,000.

His downfall came when he went back to Milk Studios a second time on September 13, when police were waiting for him. According to prosecutors, Goldberg was caught on camera at both locations.

It’s nothing new for the crook old enough to be someone’s zayde.

Goldberg has previously been in prison six times for grand larceny and burglary convictions, dating back to 1987.