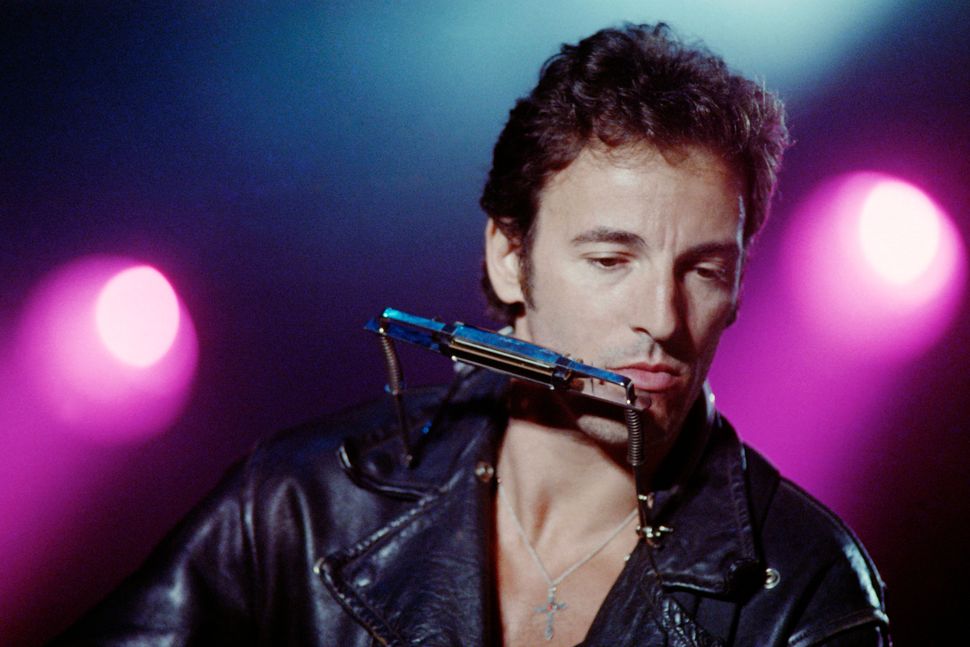 Bruce Springsteen just gave Israeli fans hope that they may soon be able to see “The Boss” live in concert.

“I really need to play there,” he told an Israeli fan last week at a book signing event in New Jersey for his new autobiography “Born to Run,” The Times of Israel .

Springsteen also told the fan, Amy Kalman, that the fact that she flew all the way from Israel to meet him “gets a hug.”

Kalman was impressed with how quickly Springsteen expressed his desire to play in the Jewish state.

“There wasn’t even a nanosecond between me saying Israel and him offering the hug and saying he needed to play here,” she told The Times of Israel.

While the rock legend has never played in Israel, his guitarist Steven Van Zandt seems to be on board with a concert in the Jewish state.

In May, amid rumors that Springsteen would perform in Tel Aviv, Van Zandt did not mince his words in addressing criticism from those urging a boycott of Israel.

In a series of tweets, Van Zandt — who is also known for playing a mobster on HBO’s “The Sopranos” — called Israel boycotters “politically ignorant obnoxious idiots” and suggested to one “go f— yourself.”