Amid Protests, Maryland Sheriff Accused of anti-Semitism Gets the Boot 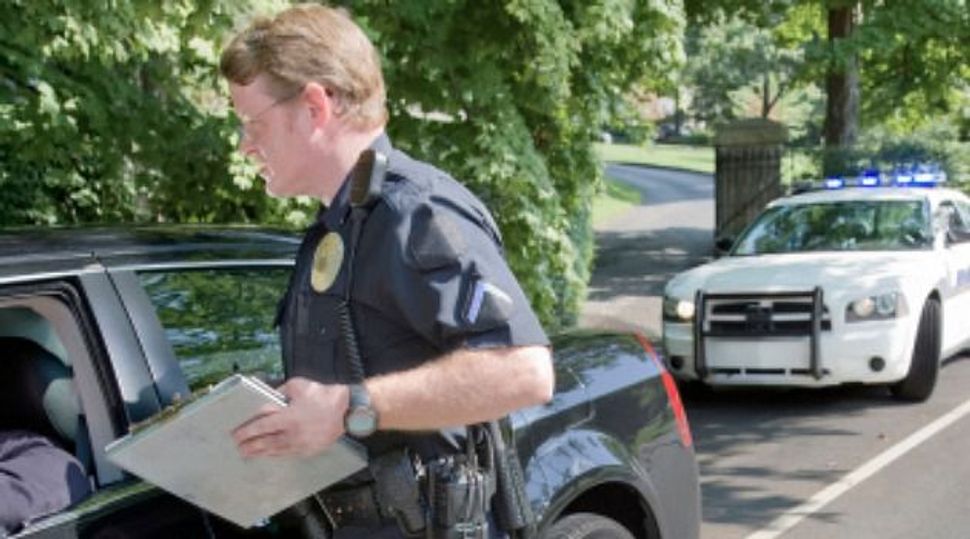 — A county sheriff in Maryland accused of making racist and anti-Semitic comments is stepping down after weeks of intense pressure to quit.

James Fitzgerald, a Democrat who is in his third term as the elected sheriff in Howard County, a mixed rural-suburban county straddling Baltimore and the Maryland suburbs of Washington, D.C., will step down on Saturday, The Washington Post reported.

The resignation announcement Thursday in a news release from the county council came just moments after Maryland Gov. Larry Hogan, a Republican, said Fitzgerald should resign.

Public protests also have called on Fitzgerald to leave and the county’s elected leaders have threatened impeachment, according to the Post.

The county’s Office of Human Rights had compiled a report alleging that Fitzgerald had frequently used the N-word to disparage blacks, referred derisively to women’s bodies and called a former county executive, Ken Ulman, “little Kenny Jew-boy,” the Post reported. The county executive is equivalent to a mayor.

At a Sept. 29 news conference, Fitzgerald referred to the report as “humbling, hurtful and disappointing to all involved,” but did not confirm that he had used the offensive language.

Amid Protests, Maryland Sheriff Accused of anti-Semitism Gets the Boot