Is Bob Dylan Snubbing Nobel Prize — and Why? 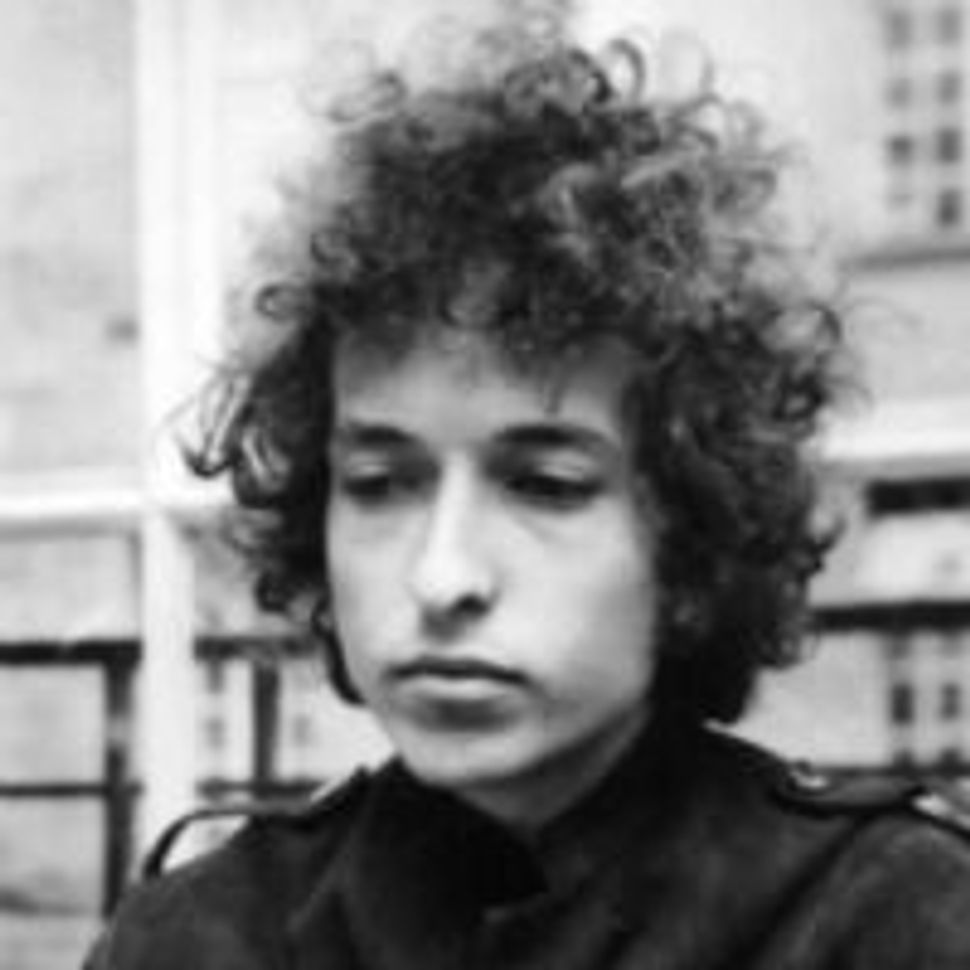 — American singer and songwriter Bob Dylan has not been in contact with the Swedish Academy since it awarded him the Nobel Prize for Literature last week.

Dylan also has not made a public statement about the honor, the New York Times reported Tuesday.

Sara Danius, the permanent secretary of the Swedish Academy, told Swedish public radio on Monday that the academy has been in contact with an associate of Dylan, but not with Dylan himself. It is not known whether Dylan will attend the award ceremony with the other Nobel laureates in Stockholm on December 10.

“I have called and sent emails to his closest collaborator and received very friendly replies. For now, that is certainly enough,” Danius said, according to the newspaper.

Dylan is well known for giving few interviews and not interacting with his audiences, according to the Times.

Dylan, 75, was recognized for “having created new poetic expressions within the great American song tradition,” the Swedish Academy, which is responsible for choosing the Nobel laureates in literature, announced last week.

Several writers have called on Dylan to turn the prize down, which Jean-Paul Sarte did in 1964.

Born Robert Allen Zimmerman and raised Jewish in Minnesota, Dylan wrote some of the most influential and well-known songs of the 1960s. His hits include “Blowin’ in the Wind,” “Like a Rolling Stone” and “Times They Are a-Changin’.”

Dylan is the first American to receive the prize in more than 20 years. He will receive the $927,740 prize in Stockholm on Dec. 10, which is Alfred Nobel’s birthday.

Is Bob Dylan Snubbing Nobel Prize — and Why?