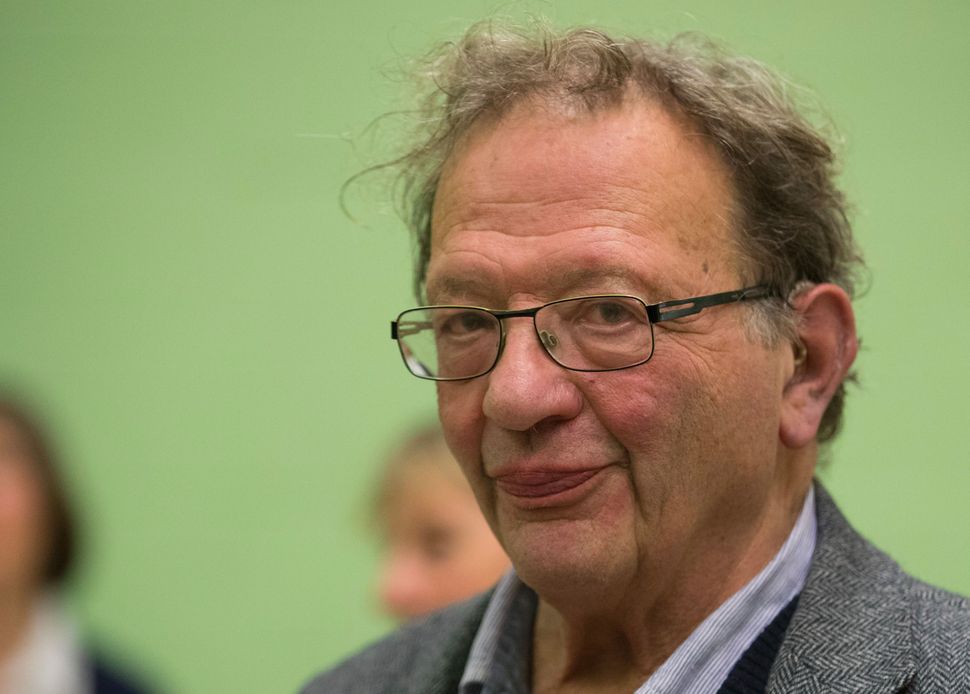 Larry Sanders was running as the Green Party candidate for the vacated House of Commons seat of former prime minister David Cameron in Witney, in the southern English countryside near Oxford.

He came fourth out of 14 in a by-election on Thursday night, trailing the winning Conservative, Labour and Liberal Democrat party candidates.

Sanders won 1,363 votes, or just 3.5%, a drop from the 5% the Green Party candidate won in the last general election, when the seat was held by Cameron, the Guardian reported.

Sanders, who spoke in favor of his brother’s candidacy earlier this year at the Democratic National Convention in Philadelphia, moved to Britain in the late 1960s.

For eight years he was an elected local government councilor in Oxfordshire.

The by-election attracted the traditional array of unusual political groups, including the Official Monster Raving Loony Party, the Bus-Pass Elvis party and the Eccentric Party of Great Britain.—Reuters