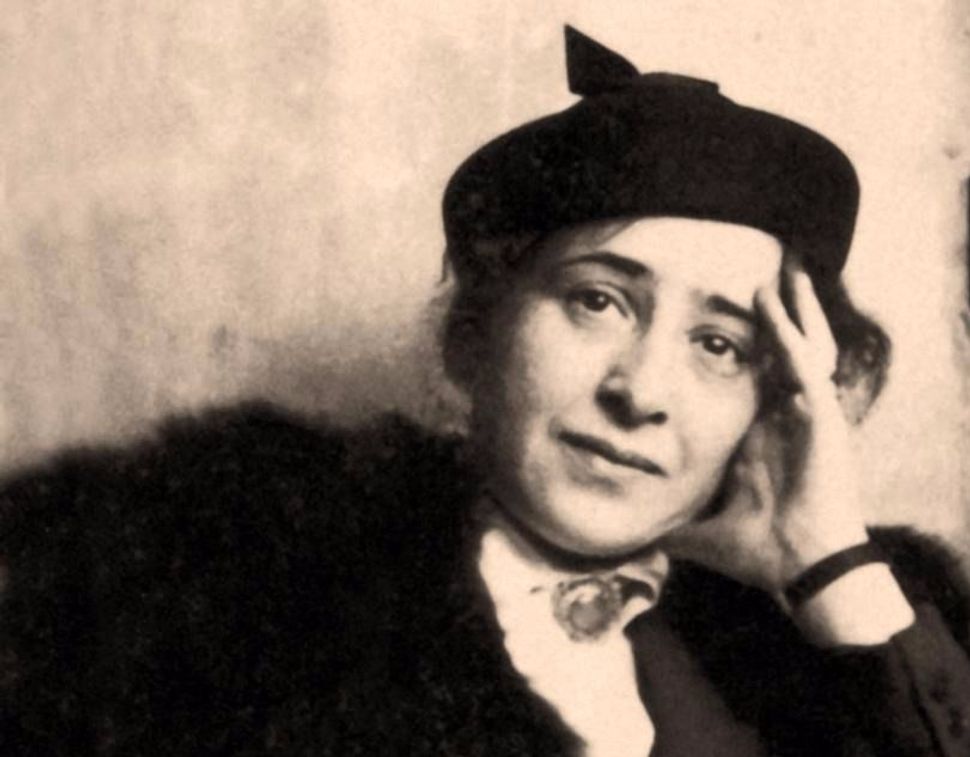 — The mayor of a district of Budapest unveiled a bust of the Jewish-American philosopher Hannah Arendt at an event commemorating the 60th anniversary of the Hungarian Revolution of 1956.

Laszlo Hajdu, mayor of Budapest’s 15th District and a politician for the Democratic Coalition, a left-wing opposition party, unveiled the bust on Thursday at a ceremony attended by U.S. Ambassador to Hungary Colleen Bell, the Magyar Nemzet daily reported.

A Jewish intellectual who fled Nazi Germany, Arendt arrived in America in 1941 and became well-known for her coverage for The New Yorker of the trial of Nazi war criminal Adolf Eichmann in Jerusalem, which began in 1961.

In 1958, she published an article entitled “Totalitarian Imperialism: Reflections on the Hungarian Revolution” in The Journal of Politics about the failed revolt two years earlier in that country against its communist government, which took orders from the Soviet Union. The Red Army had quelled the uprising by Nov. 10, 1956, killing hundreds of protesters and militants.

Arendt, whose life story is the subject of a 2012 critically-acclaimed feature film, wrote that the uprising exemplified the “possibilities and duties of people to rebel against totalitarian terror.”

Russia’s defiant actions under President Vladimir Putin in Eastern Europe in recent months make many people in Hungary and other nations once again feel threatened by Russia. In 2014, Russia annexed Crimea from Ukraine and is currently supporting separatist militias in other Ukrainian regions.

Arendt’s writings about Eichmann and the Holocaust were far more controversial than her observations about the uprising in Hungary.

Her book “Eichmann in Jerusalem: A Report on the Banality of Evil” — triggered a furor and made “banality of evil” into an enduring catchphrase used to describe the abdication of moral judgment she said was demonstrated by Eichmann and Nazi bureaucrats in carrying out the orders of their superiors.

But her critics charged that this argument, at least in Eichmann’s case, did not correspond with what they argued was the zeal with which he carried out his orders, and his own initiatives that went beyond the orders given to him.

More generally, some of Arendt’s critics also argued that her reasoning strengthened Nazi war criminals’ attempts at defending their actions because she did not devote enough attention to some singular aspects of the Holocaust. Those aspects, it was argued, mean that perpetrators of the Holocaust did not behave as most people would in their situation.

Gabriel Bach, a prosecutor at the Eichmann trial who would later become a justice in Israel’s Supreme Court, in 2012 said during an interview: “The attempt by Hannah Arendt and by others who presented it as though he [Eichmann] was someone just following orders were absolutely not correct.”