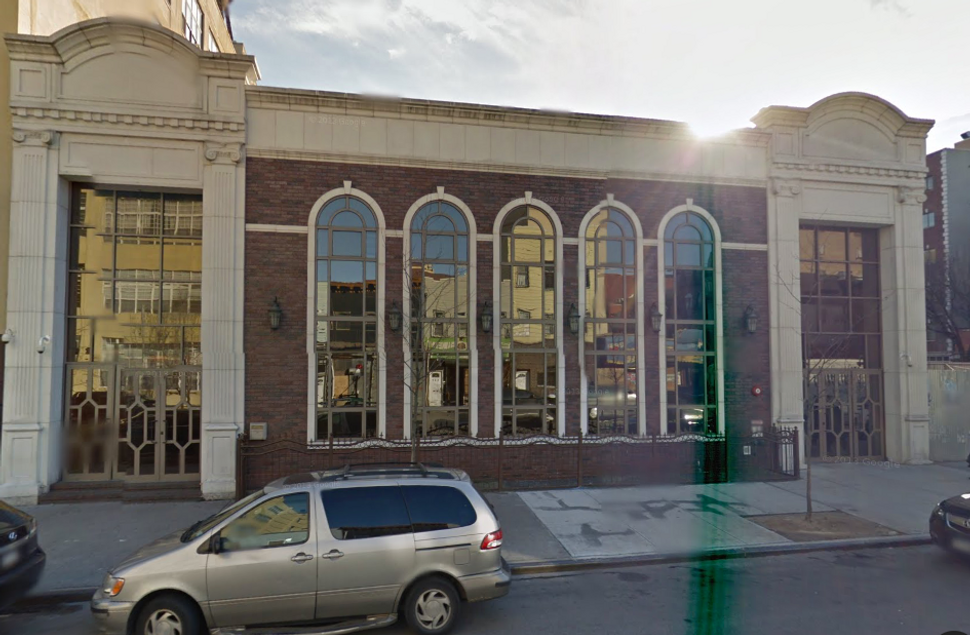 The Sabbath is supposed to be a day of quiet relaxation. But according to residents near one Hasidic synagogue in Brooklyn, the noise from the schul’s Friday afternoon siren is anything but restful.

“It leaves me with a ringing in my ears and headaches that have continued for two days,” Aaron Graubart, who lives next door to the Bais Yokov Nchemyeh D’setmer synagogue in Bedford-Stuyvesant, told the news Web site Gothamist. “I work from home and I now have to be out of the apartment on Fridays in order to avoid the sound. The siren is literally forcing me out of my home on Friday afternoons.”

For some observant Jews, Friday afternoon sirens are critical — alerting them to the coming of the Sabbath and the need to wrap business and return home. But residents told Gothamist this was not a normal alarm, with the sound recently maxing out at 106 decibels — what one might hear standing right next to an active chainsaw and well over New York City’s permitted noise levels.

Talking to the Gothamist, another resident imagined sinister motives could underlie the synagogue’s noise-making. “I feel like it is a form of displacement,” Robert Prichard, who filed a complaint with the Department of Environmental Protection in August, told the publication. “It feels like we are being driven out of our homes.”

Over several weeks, the DEP sent investigators to the scene, and found noise levels above the decibel limit. It has set a court date for November, at which the synagogue could be fined for its siren.

Before that happens, Prichard tried to reach out to the congregation directly, walking into its building and asking for a meeting with its head rabbi — a request that he said still has not been honored. In the meantime, he and other concerned citizens intend to circulate a neighborhood petition against the sound.

According to the Gothamist, residents fret that legal sanctions might not deter Bais Yokov from its ear-splitting Friday ritual.

“I just think they will pay the fine and carry on as normal,” Graubart told the publication.

“It just feels like our rights to live our lives unmolested are being taken away,” Prichard said. “It is infuriating to know that our health is negotiable.”