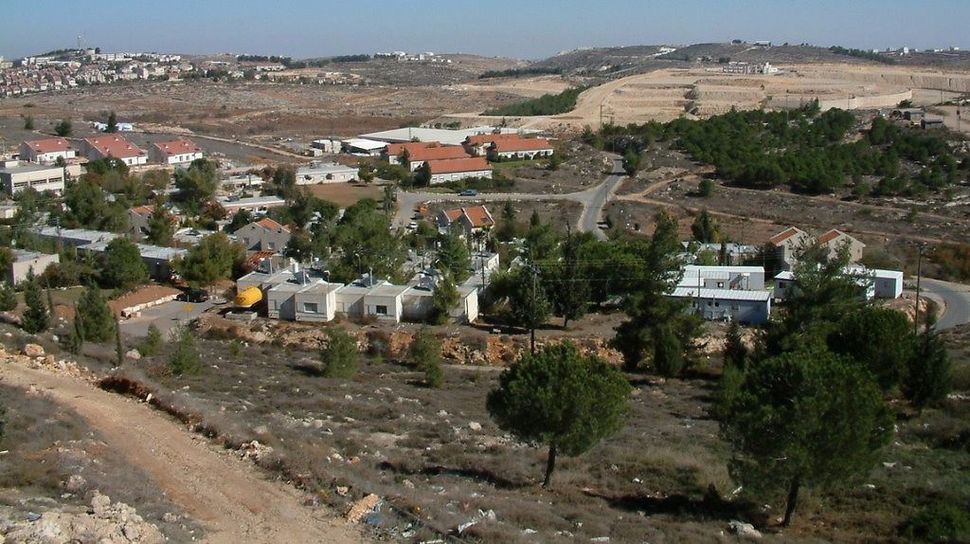 JERUSALEM — Two 8-year-old Palestinian boys carrying knives arrested outside the entrance of a West Bank settlement said they were sent to carry out a terror attack, according to the Israel Defense Forces.

The boys told military investigators after their arrest Wednesday night that they were given the knives and taken to the Migdal Oz settlement in the Etzion bloc. The IDF released a video of the youths approaching the settlement.

The boys were returned to their families since they are underage. Children from the West Bank can be imprisoned for attempted attacks from the age of 12.

“When two 8-year-old children are sent on a mission to attack Israeli civilians, it is clear that the hateful rhetoric that echoes within Palestinian society abuses the most vulnerable of minds,” the IDF spokesman, Lt. Col. Peter Lerner, said in a statement that was posted on his Facebook page.

This evening #IDF apprehended 2 eight years old!!! Palestinians w/ knives on their way to Migdal Oz, to carry out an attack #ShareIfYouCare pic.twitter.com/aFlx7mnlxr