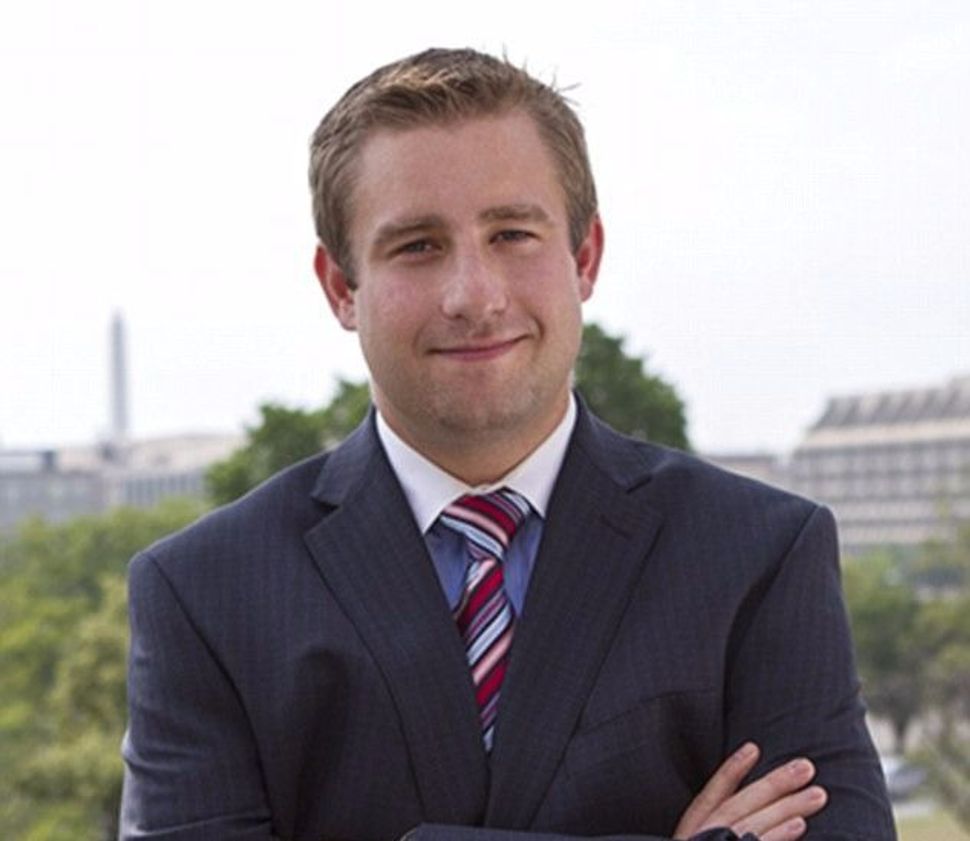 Can a Republican lobbyist help solve the mystery of a slain Democratic staffer?

The parents of Seth Rich, a 27-yeas old Jewish Democratic National Committee employee whose July 10 murder has yet to be solved, are joining forces with Jack Burkman, a high-profile Washington Republican lobbyist, to try and raise awareness to the case.

“I don’t see any political dimension to this at all,” Burkman told the Forward. He intends to hold a press conference next month alongside Joel and Mary Rich, Seth Rich’s parents, in order to call on the public to come forward with any information about the case. Burkman is offering a $100,000 award for any information that leads to reaching the person behind the killing.

A passionate political activist, Rich worked as a staffer at the Washington headquarters of the DNC and was chosen to join the Clinton campaign shortly before he was murdered. Police investigators have been unable to find any clue in the case.

Rich’s parents believe he was a random victim of an attempted robbery or of gang violence, but the murder has fueled several conspiracy theories trying to tie his death to his work at the Democratic Party. These theories, promoted, among others, by former House Speaker Newt Gingrich and by Wikileaks founder Julian Assange, argue that Rich’s murder had to do with information he supposedly leaked from the Democratic Party and that could be harmful to the Clinton campaign. These conspiracy theories are not backed by any factual evidence.

Burkman made clear he does not believe in these theories and said he views them as “particularly unhelpful” and “nonsense.” He also said that the DNC and its chairwoman Donna Brazile have been doing their best to try and help solve the mystery.

So what brings a GOP lobbyist to take on, pro bono, an unsolved murder mystery of a Democratic staffer? 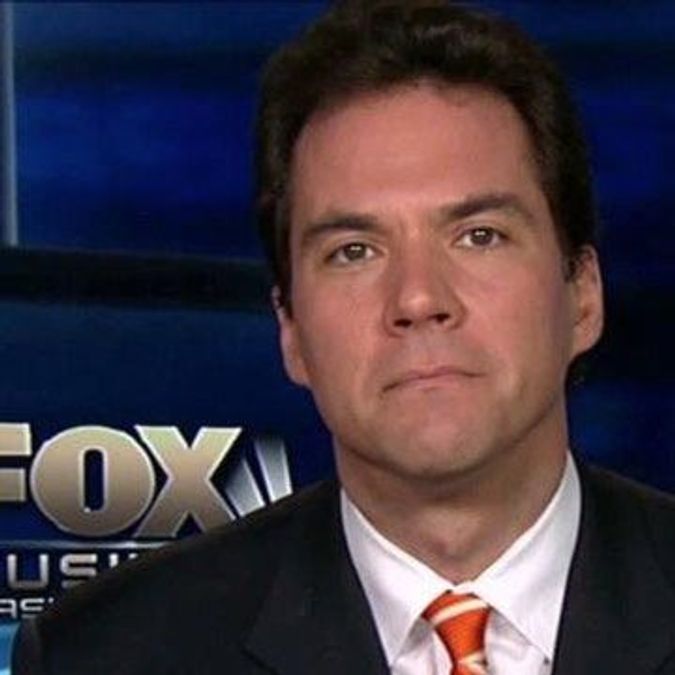 Burkman says it stems from sympathy to the Rich family. “I thought about my own mother receiving a call like Seth’s mother did and it really hit me, it just tugs on your heart.”

He said he hopes the monetary award he is offering will help the person who comes forward move out of DC and protect his life.

As a lobbyist, Burkman is known for his knack for controversies. An early supporter of Jeb Bush in the Republican primaries, he then emerged as one of the first lobbyists to throw a fundraiser for Donald Trump once the nomination was secured. Burkman confirmed that the motivation for raising funds for Trump was the hope to open doors for his clients in a future Republican administration. Burkaman later on publicly criticized Trump. He also drew attention in 2014 by drafting a bill aimed at banning gay football players from the NFL.

Burkman now hopes that his persona will help attract public awareness to the Rich murder case, and possibly lead to a breakthrough in the investigation.