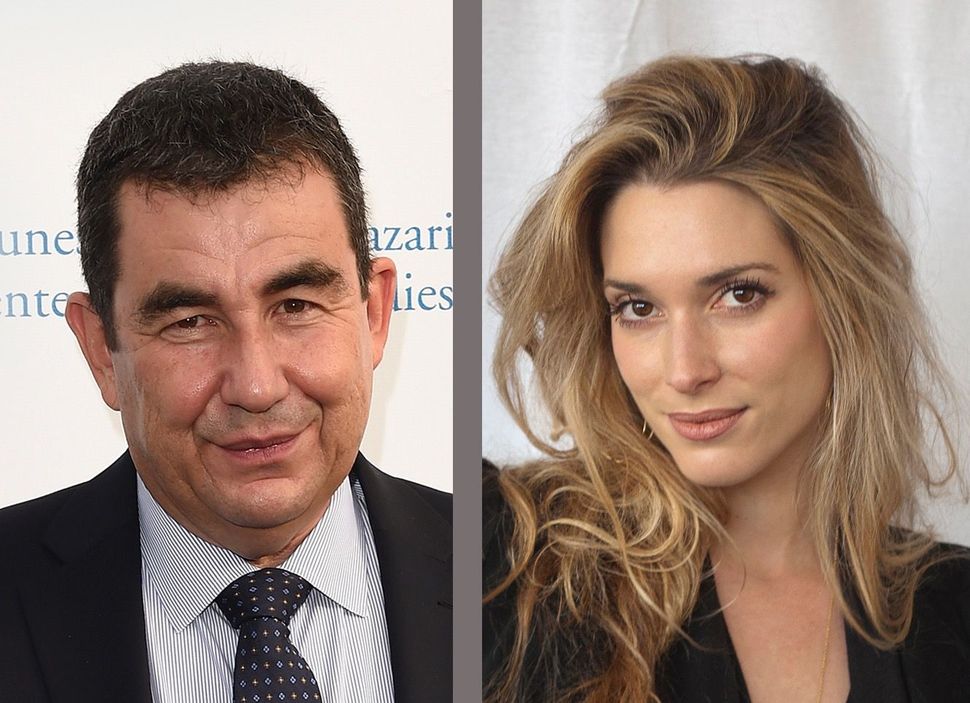 “As recounted in my article, he engaged in physically aggressive behavior — grabbing the back of my head, lurching at me for a kiss, pulling and pawing at me, and pressuring me to enter his hotel room,” she wrote in a response published Friday in the Jewish Journal of Los Angeles.

She added: “Throughout our interaction, he touched me in ways I did not want to be touched and he caused me to fear for my safety.”

Shavit issued a statement Thursday in response to Berrin’s account last week confirming that the two met in 2014, but saying he had thought of their interaction as constituting “courtship” or “flirtation” but not sexual assault.

“I apologize from the depths of my heart for this misunderstanding,” he said.

“That Shavit would claim it was ‘flirtation’ is not only misguided, it suggests I was participating in his scheme when, indeed, I was the victim; I was afraid he’d further assault me if I did not escape,” she wrote.

Berrin did not identify Shavit by name in her original account, but her descriptions of the person she accused of assaulting her as “an accomplished journalist from Israel” with dark hair and eyes who had recently published an influential book led to widespread speculation that it was about Shavit.