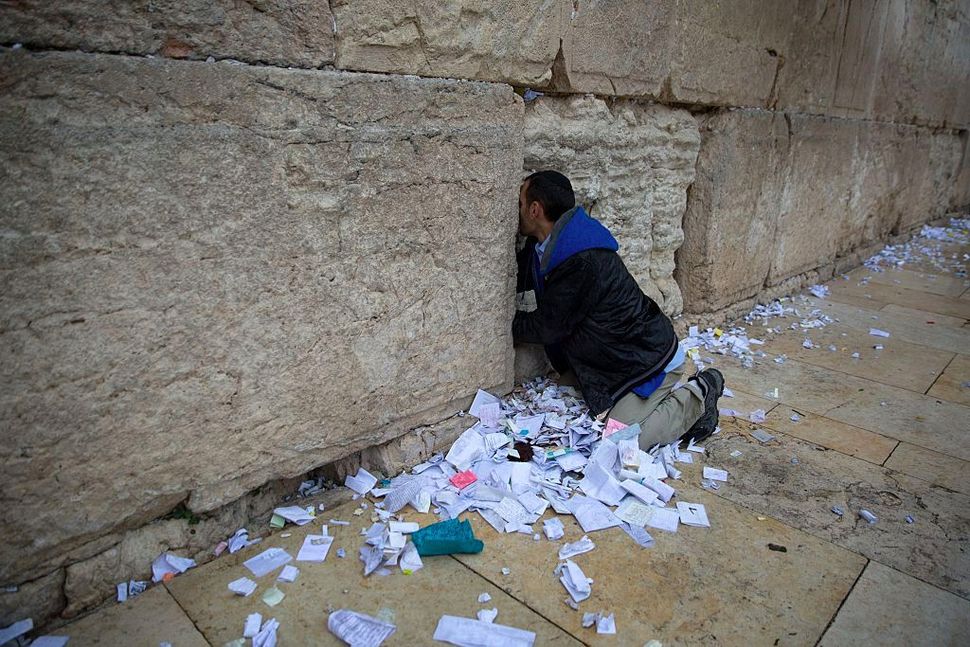 JERUSALEM — Republican Presidential candidate Donald Trump wrote a note to be placed in the Western Wall.

The note, which was handwritten, was given to a Jewish advisor of Trump to be delivered to the holy site.

Photographed by Trump’s staff and sent to the Israeli Hebrew-language daily newspaper Yedioth Ahronoth, reads: “May you bless the United States, our armed forces and our allies. May your guiding hand protect and strengthen our great nation.”

Trump wrote the note following a conversation with his daughter, Ivanka Trump, who is Jewish, according to Ynet.