Florida Holocaust Museum Hit by Break-In — No Damage to Displays 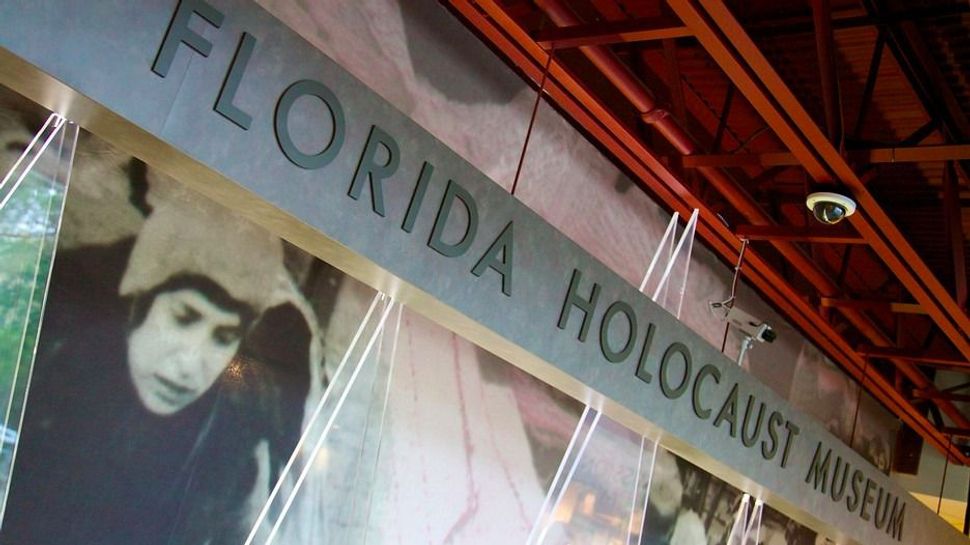 — A 23-year-old man who broke into the Florida Holocaust Museum did not damage any of the displays or steal anything.

Venegas was charged with one count of commercial burglary and was later released on $5,000 bail. He refused to talk to police, according to WFTS Tampa Bay.

The museum praised the police for their quick response.

“In the past few years, local grants from Homeland Security have allowed us to begin upgrading our security systems,” its executive director, Elizabeth Gelman, said in a statement. “Those security measures — and the quick response from the St. Petersburg Police — assisted in keeping damage to the minimum.”

Florida Holocaust Museum Hit by Break-In — No Damage to Displays