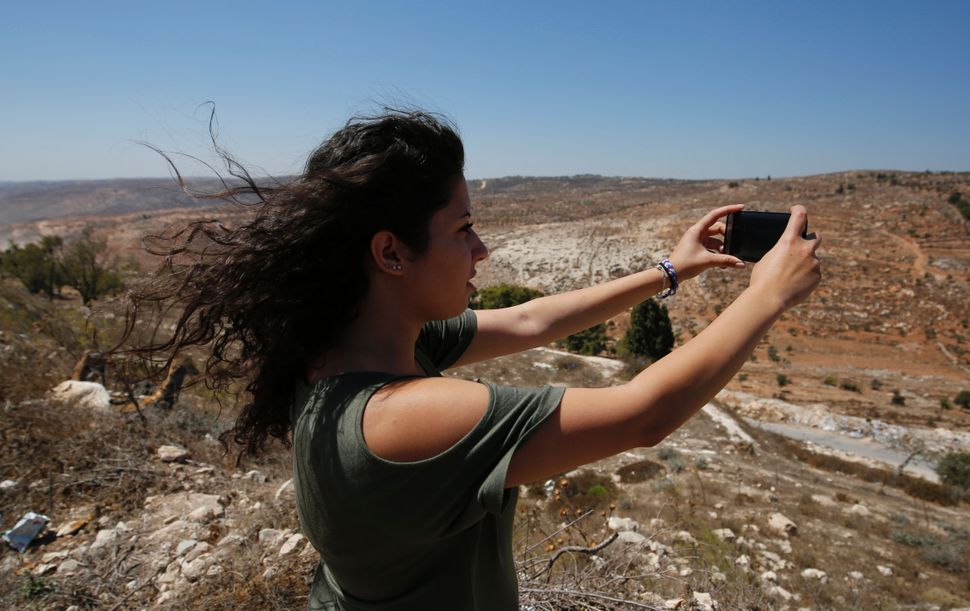 JERUSALEM — The Israeli government requested a delay in the evacuation of a West Bank settlement outpost in order to better prepare new housing for its residents.

On Monday, the State Attorney’s Office asked for a delay of seven months from the Dec. 25 deadline ordered by the Supreme Court to evacuate Amona, saying it could not arrange alternative housing for the residents before the target date. The government indicated that it would go ahead with the demolition of the settlement on time if required.

The Amona outpost contains about 40 homes and was built on private Palestinian land. Since 1997, the Supreme Court has issued several demolition orders for the settlement.

The residents, who oppose relocation, could be moved to another West Bank settlement or to nearby land considered abandoned by its former Palestinian residents.

Prime Minister Benjamin Netanyahu reiterated his intention to evacuate the settlement as ordered but pledged to remain “sympathetic” to settlement.

Speaking to the Knesset plenum at the start of the winter session on Monday, Netanyahu said Israel was “a law-abiding country.”

“I am sure that in the end the settlers will act responsibly,” he said. “They know that there was and will not be a more sympathetic government toward settlement than this one.”

A bill sponsored by the Jewish Home party that would retroactively legalize the homes in Amona is scheduled to be discussed Sunday in the Ministerial Committee on Legislation. Under the bill, the government would pay the Palestinian landowners large sums of money and give them new property in exchange for their land.

An unnamed Foreign Ministry official told the Israeli daily Haaretz that the ministry is opposed to the idea of relocating the Amona residents to nearby West Bank land considered abandoned, saying it is contrary to international law and that it would damage Israel diplomatically.